When will Diablo 3 Season 23 start?

It’s not easy to predict the length of a Season in Diablo 3, and it’s even harder to predict when the next Season will start, because the current Season has to end first and that can be tricky. But just because something is hard doesn’t mean we shouldn’t try. If we assume that Season 22 will attempt to stick to the regular Season schedule — meaning it’s less like Season 21 with its extraordinarily long runtime of 18 weeks and 2 days — and that the PTR will go well and there are no bugs with Season 23’s theme, we can make an educated guess by looking at how long previous Seasons have run, especially the Seasons with themes.

So what does that mean with regards to when Season 23 will start? Well, let’s go over the information to hand and decide. 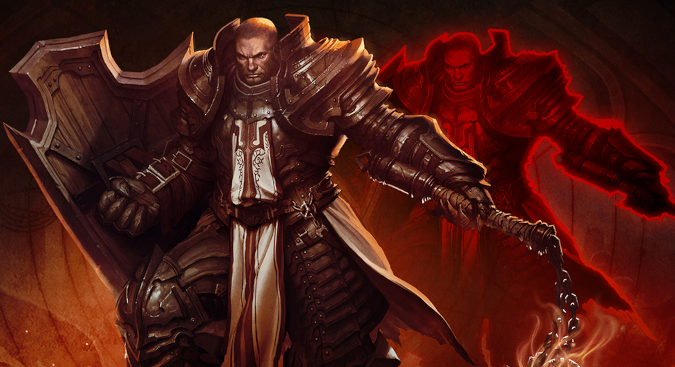 Though Seasons don’t follow an exact schedule, we can look over Seasons 14 through 21 and use their duration them to extrapolate a potential start time for Season 23. Considering the data, we can make some safe assumptions.

It’s practically certain that the preceding Season will be a number of weeks plus 2 days — every Season since Season 13 (the last non-theme Season) has ended on a Sunday after starting on a Friday. That means the following Season will likely also start on a Friday, meaning there will either be 5 or 12 days from the end of Season 22 to the start of Season 23.