Tips on how to beat Emperor Thaurissan in Hearthstone Mercenaries 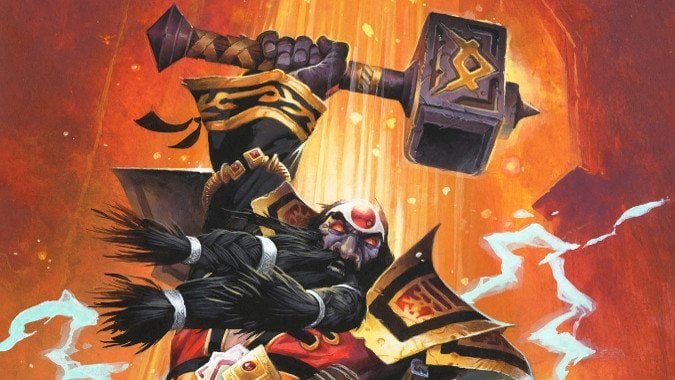 Hearthstone‘s Mercenaries mode has proven to be popular — at least by the writers on this site. While the game gets harder once you unlock Felwood and Blackrock and their level 30 bounties, for the most part the fights are pretty intuitive, until you get to the third boss of Blackrock, our beloved old friend Emperor Thaurissan.

This fight is the first with an intrinsic Berserk Mode, as killing Moira Bronzebeard Thaurissan will buff the Emperor dramatically. Complicating matters is the fact that there is an abomination and two powdered kegs on the board. Killing any one of these can start a chain reaction that will spell doom for your attempt. As a result, control and timing are the keys to winning this fight, and are something you need to plan for from the start.

While I do expect that in time this fight will become easier (once everyone has a full roster of level 30s with maximum synergies), as of now it is the most likely fight that’ll cause frustration. Here are some tips that may help you win the fight. 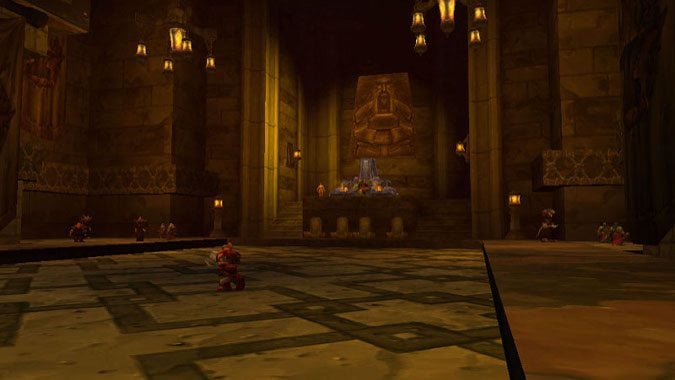 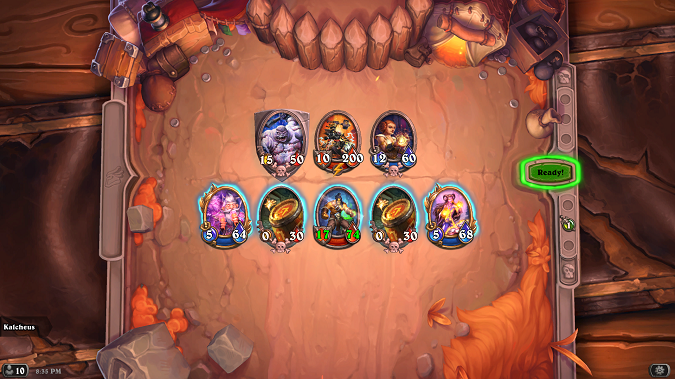 Get ready to Blackrock and roll

When you get to Emperor Thaurissan, you are greeted with three opponents and two “allies” — the powdered kegs. You can position your mercenaries around the powdered kegs however you want, although it is recommended you keep them separated.

The most straightforward strategy is to burn down the Emperor with Caster abilities, absorb damage from your opponents while keeping the kegs and abomination from blowing up, and hope that Moira doesn’t kill everybody.

This is, of course, way easier said than done. 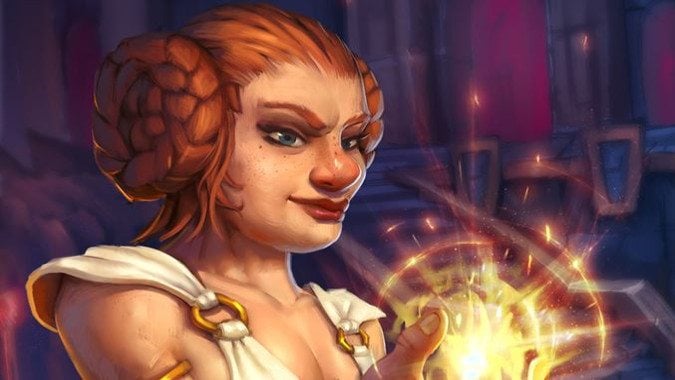 Those are some of the tips we’ve found to overcoming this challenge of Hearthstone Mercenaries mode. Hopefully if this is the first significant challenge you’ve encountered you’ll be able to take advantage of them, get past the Emperor, and fight Ragnaros and his minions.

Blizzard Watch is made possible by people like you.
Please consider supporting our Patreon!
Filed Under: Emperor Thaurissan, Hearthstone Guide, Hearthstone Mercenaries
Advertisement