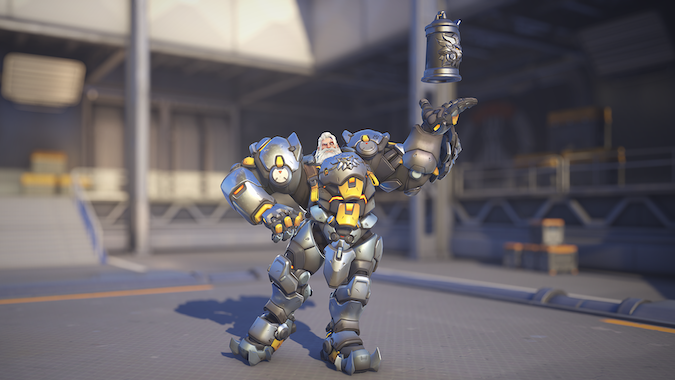 Overwatch 2 has made piles of changes about how players can build up their collections of cosmetics. Not only has a Battle Pass replaced the loot boxes, but there are now more ways than ever to snag goodies from watching Twitch. In the past, you might unlock a spray or two during the special hero challenges, but the frequency of those Twitch drops has ramped up with the current game. Here’s everything you need to know about how and what you can earn in Overwatch 2 by watching Twitch.

How to earn Overwatch 2 rewards with Twitch Drops

For those who are newer to the ins and outs of the popular livestreaming platform, game developers can offer people rewards for logging a certain amount of hours viewing their titles. In the case of Blizzard, there are frequently in-game cosmetics you can earn by watching streamers playing Overwatch 2. (If you also play a lot of Hearthstone, it works the same with that game and also with World of Warcraft.)

You don’t need to stay on the same channel for the whole time to earn a drop. As long as you’re watching a channel that’s tagged with the Overwatch 2 category, time will accrue towards earning the goodies. The only caveat is that you can’t double up the time by having more than one Overwatch 2 streamer open at a time.

You can earn drops on nearly any viewing platform, including web browsers (for PC and Mac), the Twitch app on Android and iOS, as well as game consoles, smart TVs, or streaming players that have an official Twitch app. However, you can only claim your drops via your web browser or the Twitch app for Android or iOS. You can check whether you’re making progress towards rewards by clicking on your profile icon and selecting “Drops & Rewards.” From here, you’ll see how many hours you’ve watched and how close you are to earning rewards.

After you’ve watched the required number of hours, you need to actively claim your rewards. Again, you’ll want to click your profile icon and select  “Drops & Rewards.” From there, click the reward and it should show up in your Battle.net account within the next 24 hours.

How to link your Twitch and Battle.net accounts

To earn goodies while you watch, you’ll need to be logged on to Twitch and have your Twitch and Battle.net accounts connected. This part is pretty straightforward:

Once that’s done, you’re ready to get Twitch Drops. 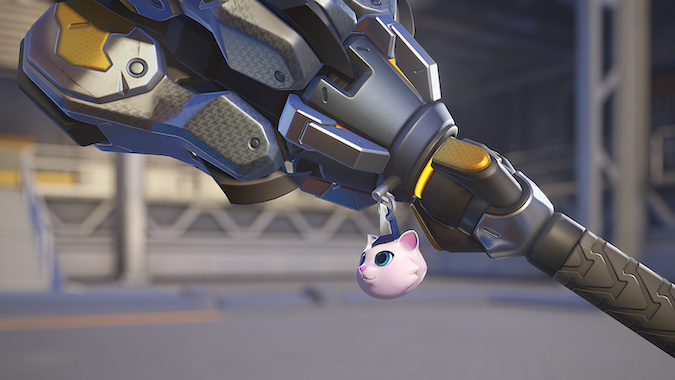 Which Twitch drops are available for Overwatch 2 now?

Shield fans, the Season One Twitch Drops are just for you. From November 15 through November 30, your Twitch viewing can earn you a Reinhardt Mug Souvenir and a Brigitte Kitten Weapon Charm. The Reinhardt reward is unlocked after two hours of Twitch viewing. Prost! The Brigitte charm is gifted after an additional three hours of viewing. Meow!

That’s the current lineup, but expect to see more items rotating through with the arrival of new seasons. Most of the gear might be these more minor cosmetics, but the seasonal events might have rare skins up for grabs. We’ll keep you posted as new looks become available.

Blizzard Watch is made possible by people like you.
Please consider supporting our Patreon!
Filed Under: Overwatch Twitch Drops, Twitch, Twitch Drops
Advertisement