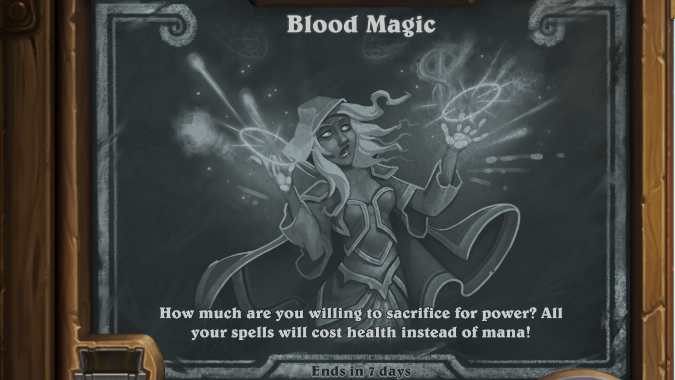 It’s amazing how changing a single word in the Brawl rules can radically alter the results. You think you’ve played this Brawl before, but you haven’t. It’s a slight tweak to the Blood Magic Standard Brawl, but this time around it’s a Wild Brawl, as it was when it was first introduced back in 2017. As a constructed wild Brawl, the overall size of your collection will make a huge difference in the decks you can play.

The most important thing you’ll need to win this Brawl is a good deck. In constructed Brawls, players discover the most powerful lists very quickly, which leads to the Brawl falling into a meta structure like we see on the ladder.

Here are some decks to try out. Since this is a Wild Brawl, all of the decks from the previous version of the Brawl can still be used as well.

This comes from user Pacific_Onion on Heathpwn. The plan is to mulligan hard for Frontlines, and buff your assortment of Charge minions with your spells to end the game, preferable on turn one.

Mulligan hard for your Stonetusk Boar, Flash of Light, and Divine Favor. Do some quick math in your head. If you can drop a Stonetusk Boar and buff him to lethal, do it and take the W. If you can’t, you can try on turn 2 if you live that long given how many other turn 1 OTK decks are out there. 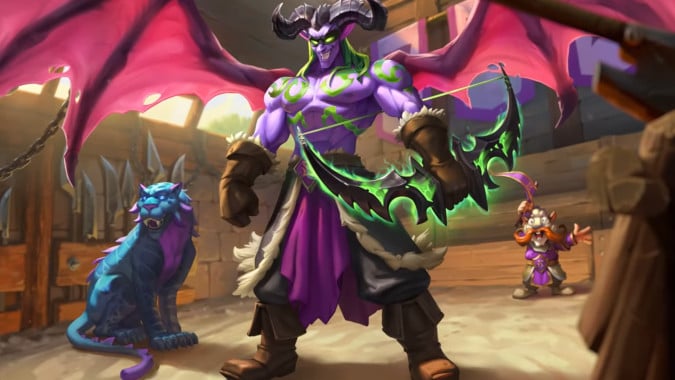 Here are some winning decks to try out from previous iterations of the Brawl: 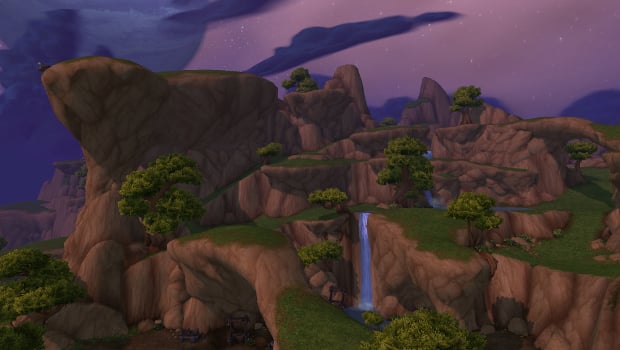