We've covered a lot of the Druid forms coming for Kul Tiras Humans and Zandalari Trolls in Battle for Azeroth. 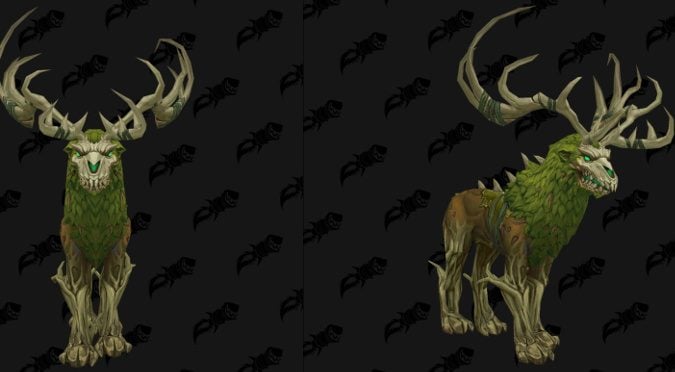 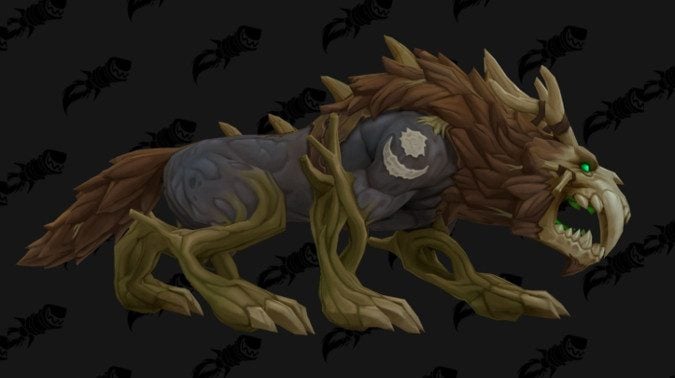 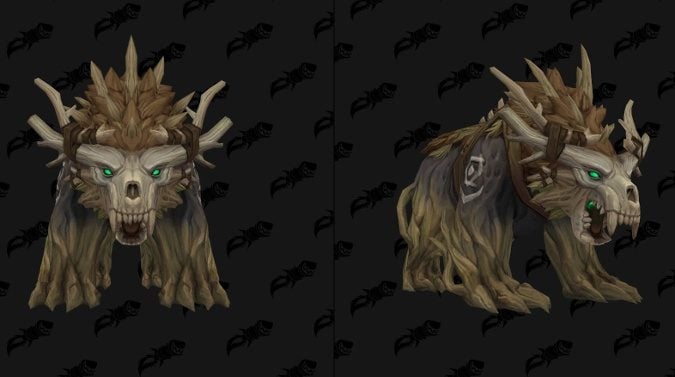 We still don't know for sure if Kul Tiras Humans will be a playable Allied Race, but with each new alpha build, it seems more and more likely.