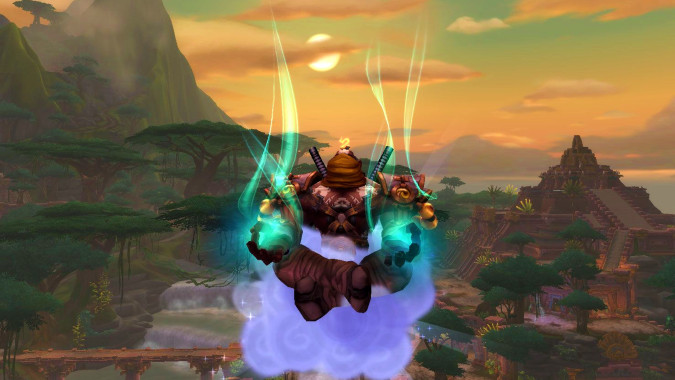 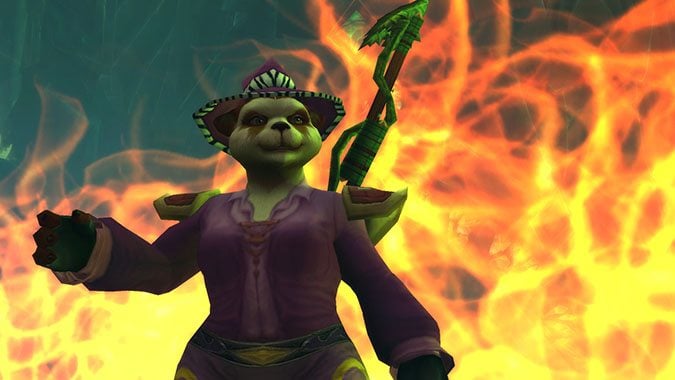 First, apologies to regular readers; it seems life likes to roll a natural 20 -- or, I rolled a natural 1 -- and have everything happen at once. 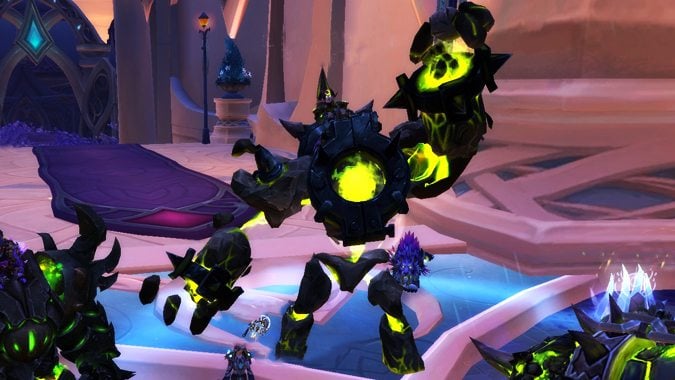 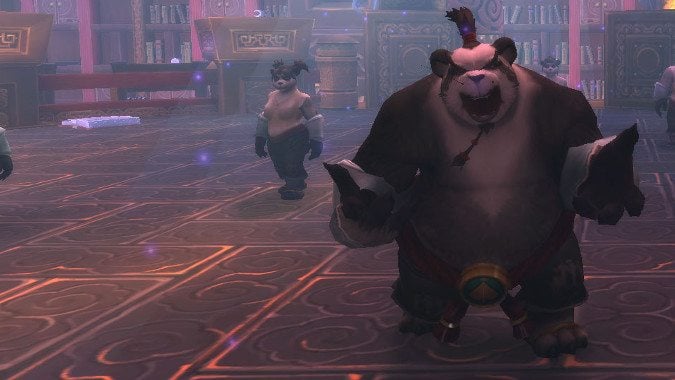