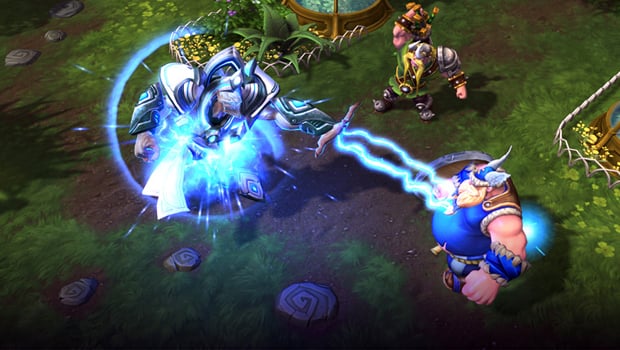 Heroes of the Storm: Tassadar Skins

Tassadar is a Support character from the StarCraft franchise. If you’re new to Heroes of the Storm, consider checking out our guide to the Support role. You might also want to check our general Heroes of the Storm guide which includes all of our Heroes walkthroughs, tutorials, features, and news coverage.

You can click on the images below to see Tassadar’s skin options in a higher resolution.

Savior of the Templar Tassadar 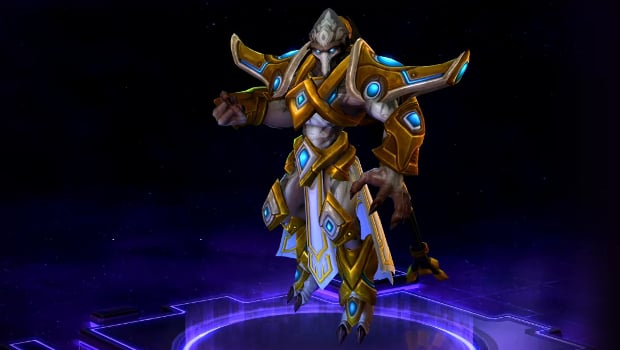 An Executor without equal, Tassadar has fought tirelessly to purify the Koprulu sector of the zerg infestation. Only now, after learning to wield the shadowy powers of the void, is Tassadar finally ready to face the Overmind and its all-consuming Swarm. 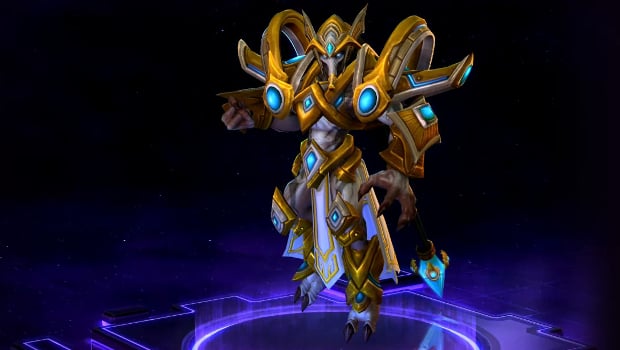 While it is rare for an Executor to command from the field of battle, the Executor’s Regalia is fitted with meticulously crafted khaydarin crystals that amplify their psionic powers should the need arise. 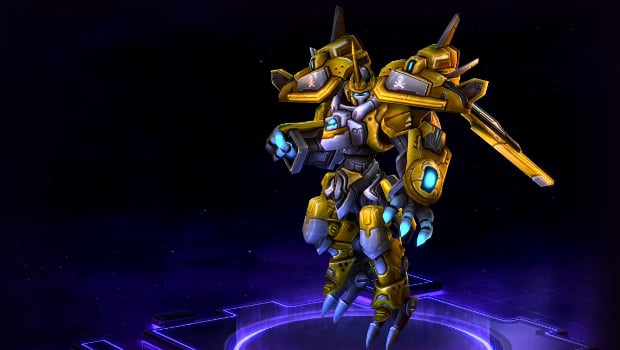 The Kaijo Diablo could not be contained, cities world-wide had been reduced to cinders. Now humanity’s survival hangs upon the untested pilot of the mecha, Tassadar. 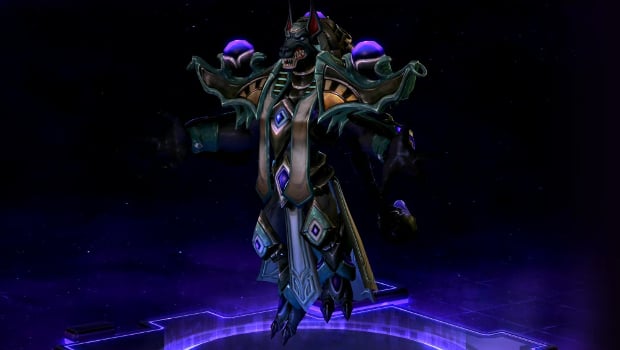 Pharaoh Ta-sadar knew the power of the darkworld would consume his realm, but Luxoria would still survive… Better the Nexus devour his kingdom than the Scorpid Swarm.