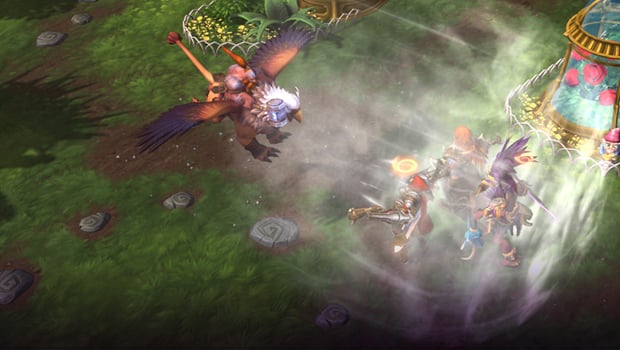 Heroes of the Storm: Falstad Skins

Falstad is an Assassin from the Warcraft franchise. If you’re new to Heroes of the Storm, consider checking out our guide to the Assassin role. You might also want to check our general Heroes of the Storm guide which includes all of our Heroes walkthroughs, tutorials, features, and news coverage.

You can click on the images below to see Falstad’s skin options in a higher resolution. 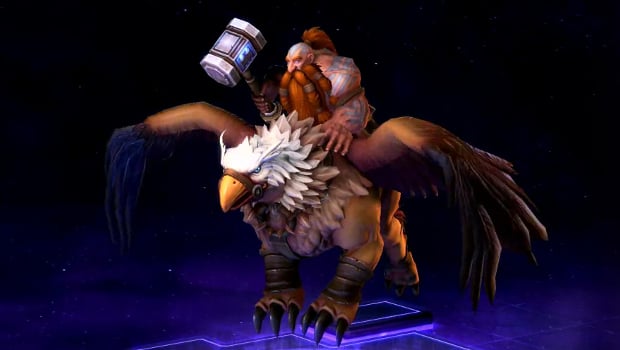 Falstad Wildhammer is the High Thane of the Wildhammer Clan and a founding member of the Council of Three Hammers that now presides over Ironforge. Despite wild speculation, Falstad has never been dead and anyone who claims such is a liar. 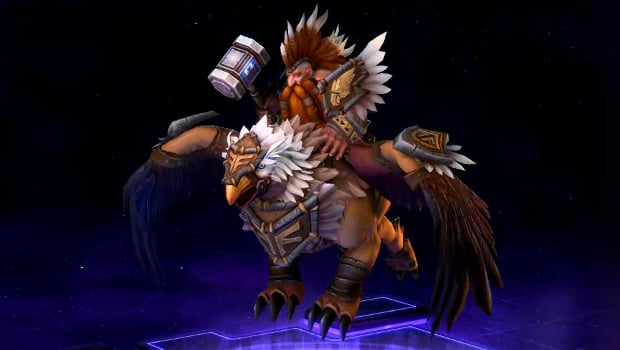 Much like other clans and races will don warpaint as they head into battle, the Wildhammer Dwarves will adorn themselves with their gryphon’s feathers. 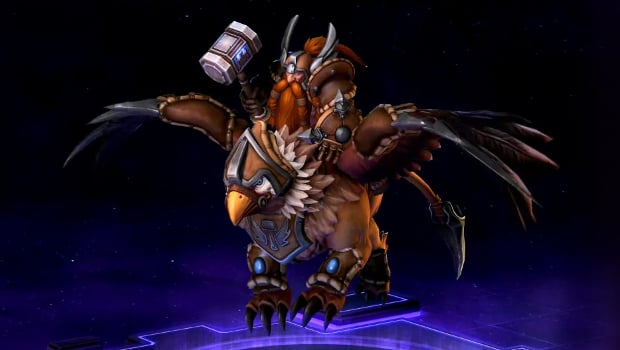 During the War of Three Hammers, no Wildhammer was as feared as the legendary Storm Lords. Their mighty stormhammers forced the Bronzebeards to adopt new weapons and strategies.