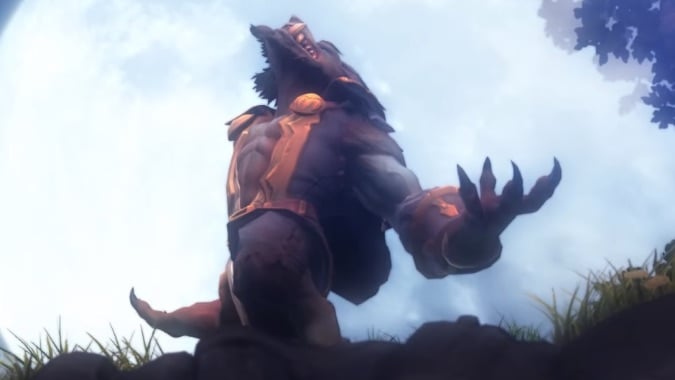 Heroes of the Storm: Greymane skins

Genn Greymane is an Assassin from the Warcraft franchise. If you’re new to Heroes of the Storm, consider checking out our guide to the Assassin role. You might also want to check our general Heroes of the Storm guide which includes all of our Heroes walkthroughs, tutorials, features, and news coverage.

You can click on the images below to see Greymane’s skin options — in both Human and Worgen form —in a higher resolution.

Lord of the Worgen Greymane 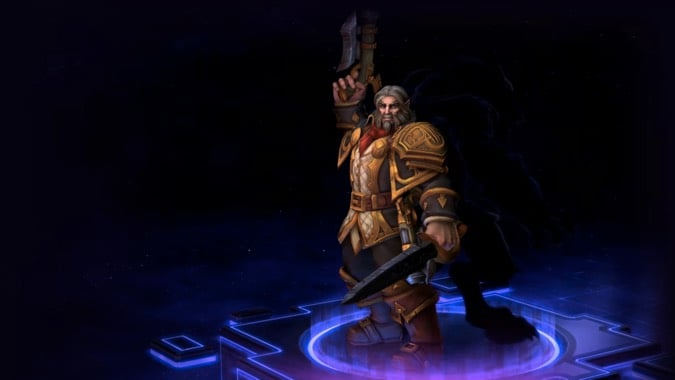 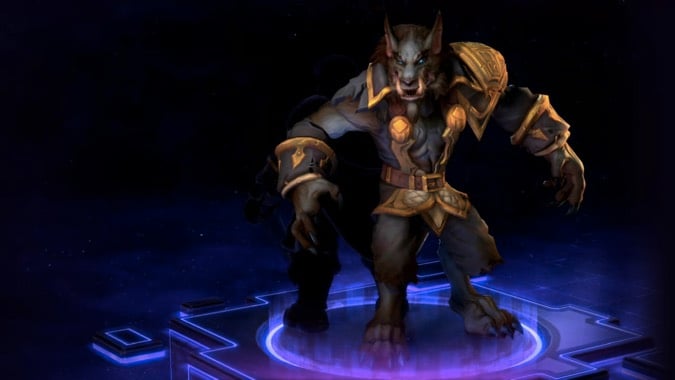 Like most Gilneans, Genn Greymane is afflicted by the Worgen Curse. Though he feels at fault for his people’s ill fate, he has embraced his inner beast without giving in to its feral nature. Now he leads his pack as both their alpha and their king. 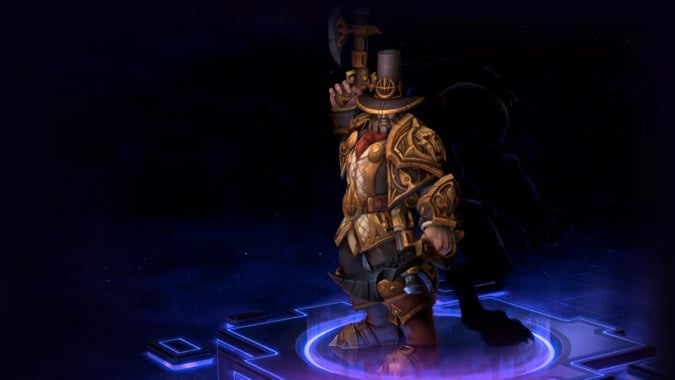 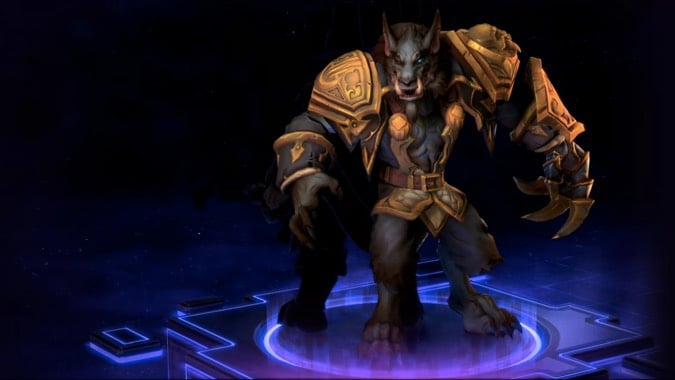 Finery befitting a Gilnean king comes at great cost within the Nexus. Some days it’s tooth and nail, others it’s an eye for an eye. 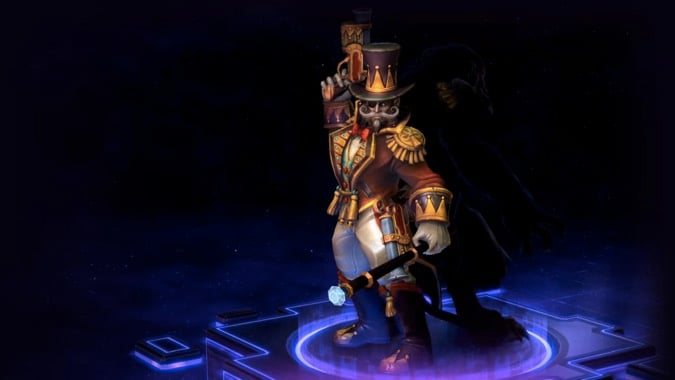 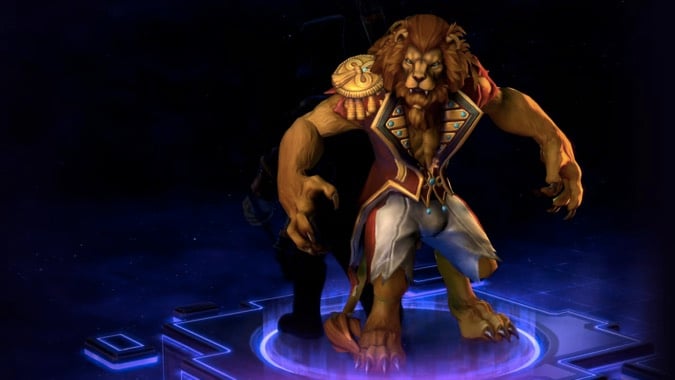 Gazlowe and Gallywix always have the Extravaganza’s finances in mind. So a Ringmaster that’s not only a lion tamer, but also the lion? Well, that’s a done deal, my friend.