Heroes of the Storm: Tracer skins

You can click on the images below to see Tracer’s skin options in a higher resolution. 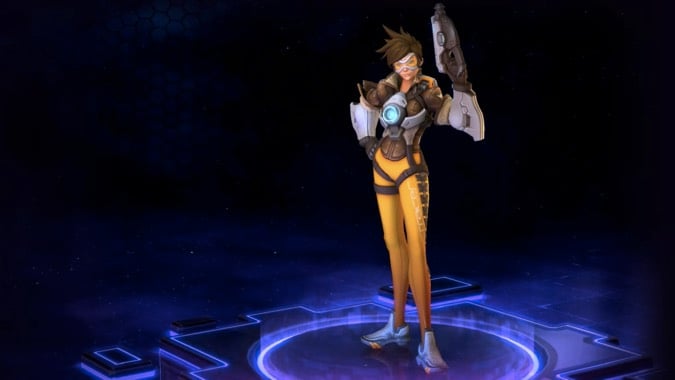 Lena Oxton (call sign: “Tracer”), is both an adventurer and an irrepressible force for good. With the ability to alter her own time at will, she fights the good fight wherever she goes — even the Nexus. Don’t worry, loves. The cavalry’s finally here. 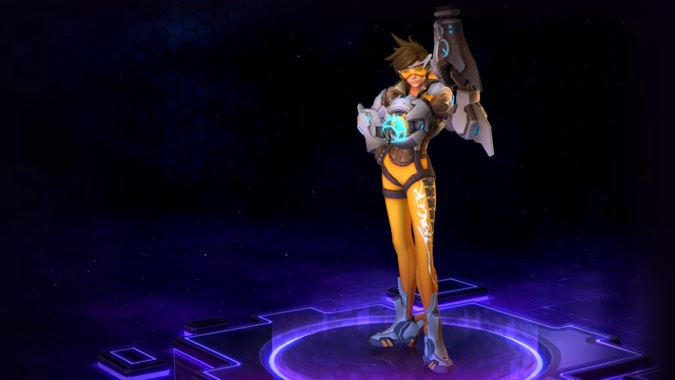 Tracer’s teleporting fighter, the Slipstream, disappeared during its initial test flight. The unexpected discovery of its engine within the Nexus has allowed her to significantly bolster her weaponry. 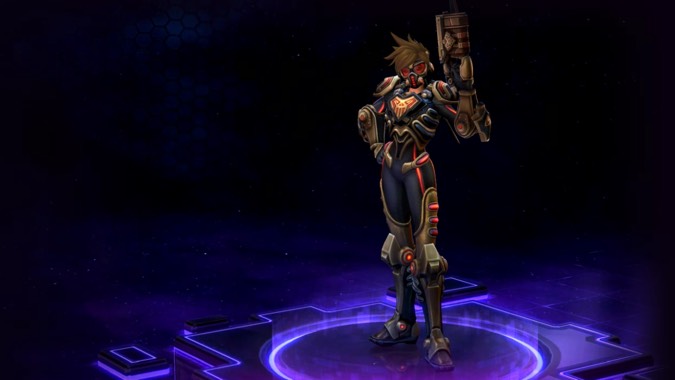 While terrazine exposure greatly enhances psionic powers, Tracer’s ability to manipulate her own space-time is considered a unique gift even among her fellow Spectres.