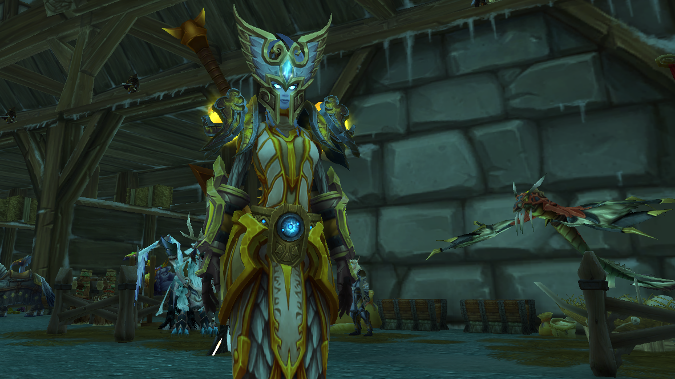 How are you handling the last week of Battle for Azeroth?

I just can't even. World of Warcraft has broken me. 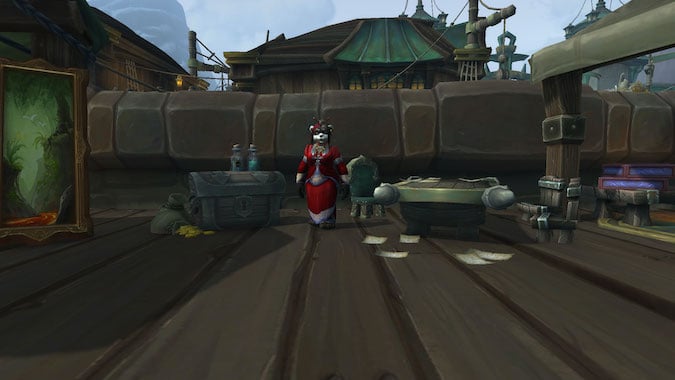 With the arrival of the pre-patch, the Reins of the Mighty Caravan Brutosaur went from a vendor item to an infrequent visitor on the Black Market Auction House (BMAH).

When is WoW’s Shadowlands expansion coming out? November 23!

World of Warcraft Shadowlands is currently in beta, and now has a release date of November 23, 2020.

A new bug appears to have emerged with the release of the pre-patch last week that is keeping Alliance characters from proceeding on the quests into Kul Tiras and the Battle for Azeroth War Campaign.

Now that the Battle for Azeroth has ended and Sylvanas is out and about kidnapping faction leaders, it's time to reflect on all the war resources we've earned and wonder what the heck we're going to do with them in Shadowlands. 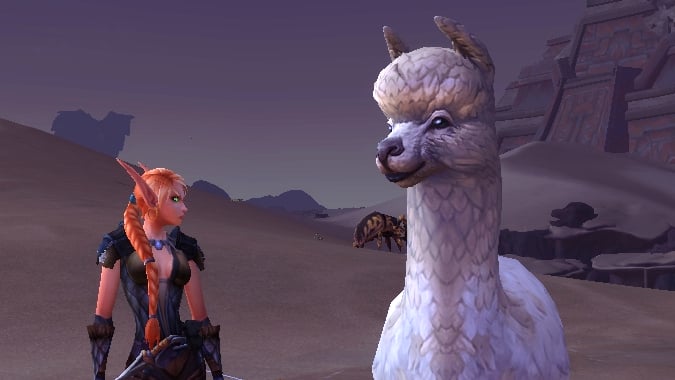 What are your last-minute Battle for Azeroth goals?

Let me tell you a secret: I become more productive while operating under pressure.