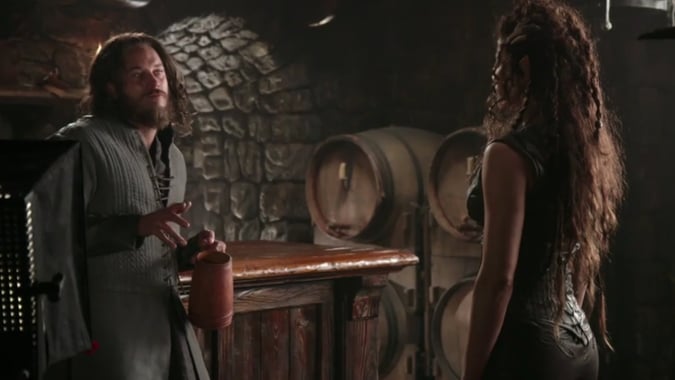 Over the weekend, Robert Kazinsky — who plays Orgrim Doomhammer in the Warcraft movie — released an exclusive look at the film’s version of the Lion’s Pride Inn. Kazinsky himself narrates the piece and gushes about its similarities to the Lion’s Pride Inn from World of Warcraft — and he’s right. Certainly, the location has been expanded and given far more detail than its in-game equivalent, but it’s still perfectly recognizable. Granted, it doesn’t appear to be the seedy den its in-game equivalent has become over the years, but that might be too much for the big screen.

Check out my exclusive behind-the-scenes tour of The Lion’s Pride Inn set from #WarcraftMovie. https://t.co/Pkhebswutr

Blizzard Watch is made possible by people like you.
Please consider supporting our Patreon!
Filed Under: Lion’s Pride Inn, Robert Kazinsky
Advertisement