This week's Hearthstone Tavern Brawl — Heroic Brawliseum — is a strange amalgamation of the Arena and the Ladder. 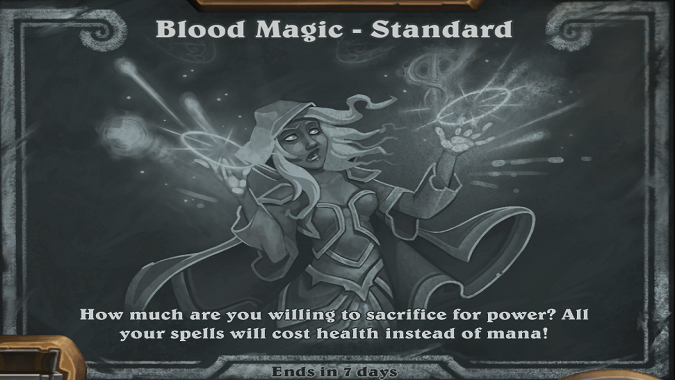 The Scholomance Academy expansion for Hearthstone is a gift that keeps on giving. 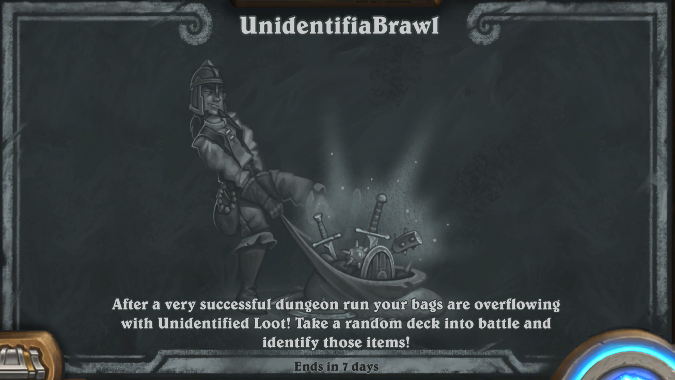 Pinpoint a path to victory in the UnidentifiaBrawl Hearthstone Tavern Brawl

Like the Studies cards in Hearthstone's Scholomance Academy, the Kobolds and Catacombs expansion introduced the Unidentified cards.

There are many common situations where a Hearthstone player might find themselves needing to substitute cards in a deck. 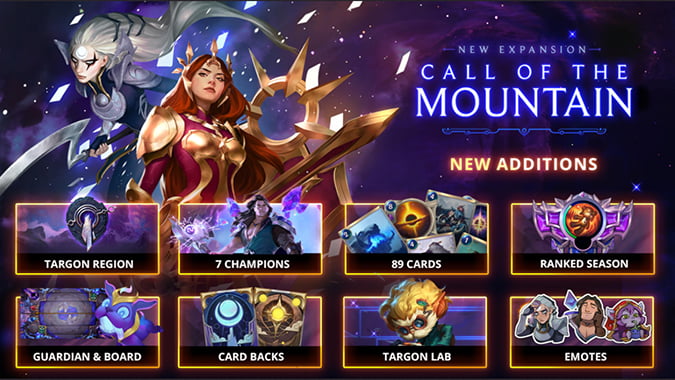 What can Hearthstone learn from the new Legends of Runeterra expansion, Call of the Mountain?

To the delight of many a card game enthusiast, Legends of Runeterra has just released its first expansion -- one of three to compose a set called Call of the Mountain. 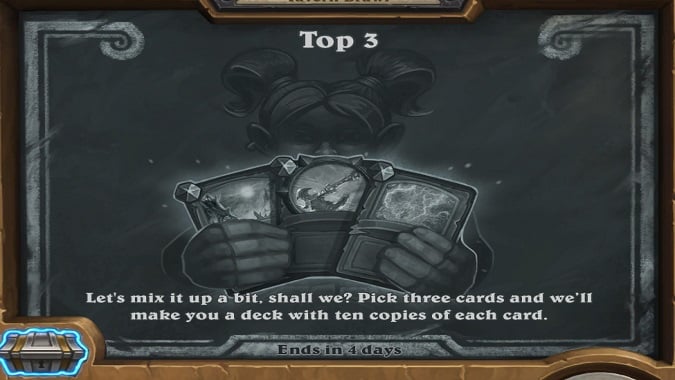 This week in Hearthstone, we have the Top 3 Tavern Brawl, which is like the odd child of the Top 2 Tavern Brawl and Battle of the Bans Tavern Brawls. 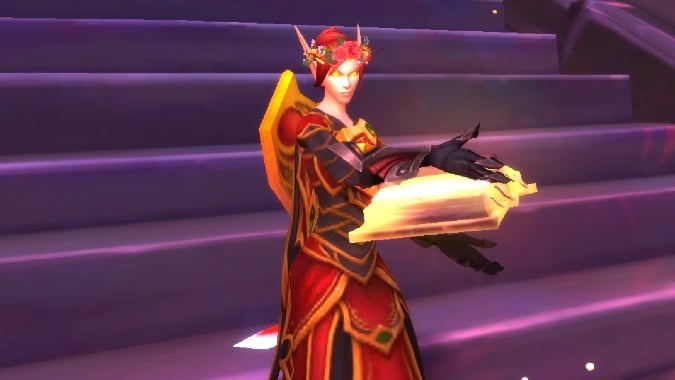 It's been almost three weeks since the latest Hearthstone expansion, Scholomance Academy, was released.

Fire up the Disco ball and let's head back for one (more) night in Karazhan with Hearthstone's Party Portals!