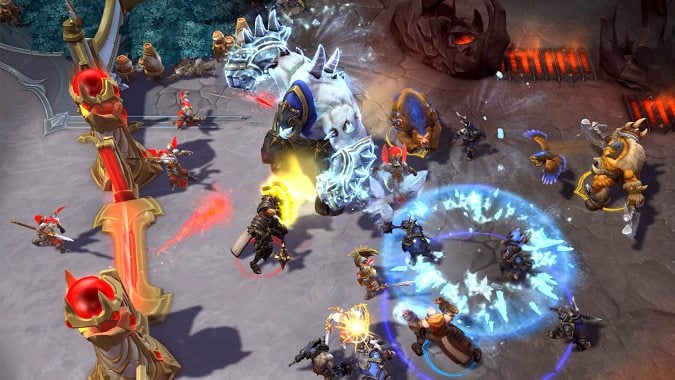 A startling number of bugs made their way into Heroes of the Storm during Valeera’s release patch. Today’s hotfixes finally address many such bugs ranging from minor tooltip errors to severe mechanical issues. If you don’t play Heroes of the Storm, a majority of these seem incredibly minor: who cares if X or Y behave a little weirdly? In a game where awareness of the details matters and the tide of a fight can turn in an instant, though, something like Ragnaros requiring a new attack command after using one of his abilities can change the outcome of a match.

Blizzard Watch is made possible by people like you.
Please consider supporting our Patreon!
Filed Under: Hotfixes
Advertisement