World of Warcraft hotfixes for February 25 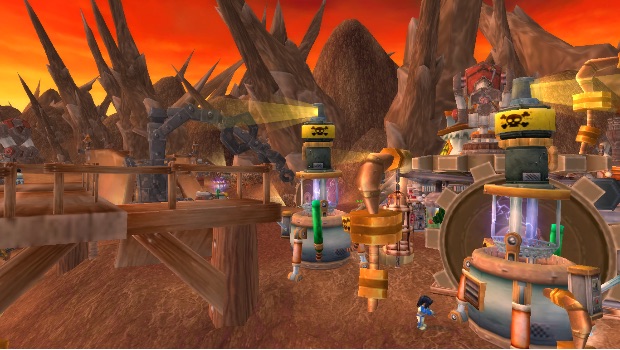 Proving that there’s no rest for the weary, we’ve already got our first round of hotfixes after this week’s patch 6.1 rollout. On offer: an awful lot of bug fixes. Read on for the complete details.

Blizzard Watch is made possible by people like you.
Please consider supporting our Patreon!
Filed Under: Hotfixes, Patch-6.1, Wow Hotfixes, Wow-patch-6.1
Advertisement