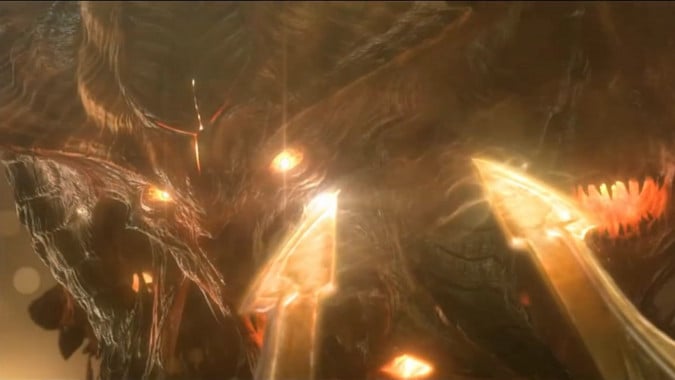 Attention, everyone who continually forgets about Diablo 3’s seasonal system: Season 6 is coming to an end this month. If you’re like me, you started the season out thinking “I’ll finish all of these cool seasonal accomplishments this time!” Then segued to “I have plenty of time, I’ll work on it next week.” And now you’re thinking “I still have two weeks,  I can probably make that work.” But, again, if you’re like me, you won’t.

Season 6 is coming to a close on July 22 and Season 7 will follow two weeks later, kicking off on August 5. If you were planning to complete the Season Journey or hit level 70 to unlock this season’s transmogs, get to it because you’re running out of time.

Specifically, Season 6 will end on:

And Season 7 will begin on:

For those of you who have never been through one of these season swaps, here’s what you need to know.

Those who have played through a few Seasons know there has been no shortage of gold, gear, or Paragon levels to earn. So what happens to all that hard earned progress when a Season ends? In short, you get to keep just about all of it.

Here’s a list of all the rewards from this Season you can expect your non-Seasonal heroes to enjoy:

Unlike other rewards, Conquests do not roll over at the end of the Season (because they aren’t available to non-Seasonal heroes). This also means that your non-Seasonal Achievement point total will not be affected by any Conquests you earn during a Season.

Don’t forget that you can also view current and past Leaderboards right here on our website.

The non-Seasonal Greater Rift Leaderboards will also be wiped sometime after the end of the Season. However, you’ll immediately be able to compete in the currently active Era with your non-Seasonal heroes (including those who have just rolled over), and will not have to wait for the start of the next Season.

Blizzard Watch is made possible by people like you.
Please consider supporting our Patreon!
Filed Under: Diablo-3, Season 6, Season 7
Advertisement