Overwatch, WoW, Heroes, and StarCraft on sale for Black Friday 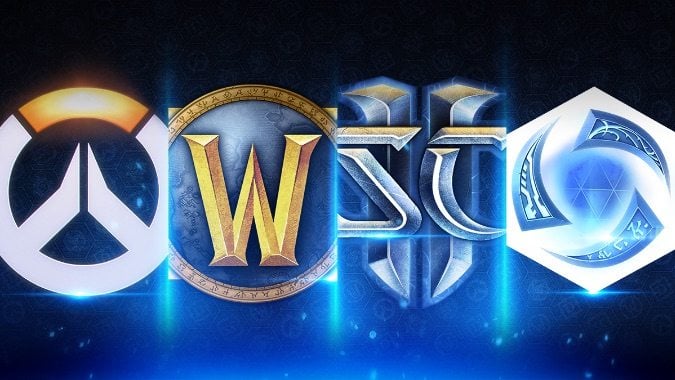 If your Blizzard game collection is lacking, now’s the time to pick up those games and extras. As usual, Blizzard has a slate of Black Friday deals to kick off the holiday shopping season… or pick up some gifts for yourself. It’s okay. We won’t judge.

Missing from the sale lineup are Diablo and Hearthstone, but you can pick up the newly-released Diablo 3 Battle Chest for $29.99 or pre-order the Mean Streets of Gadgetzan expansion for $49.99 (a good deal for 50 packs).

These sales are already up and will only be available through November 28 — so grab ’em fast if you want ’em.

Blizzard Watch is made possible by people like you.
Please consider supporting our Patreon!
Filed Under: Black Friday, Sales
Advertisement