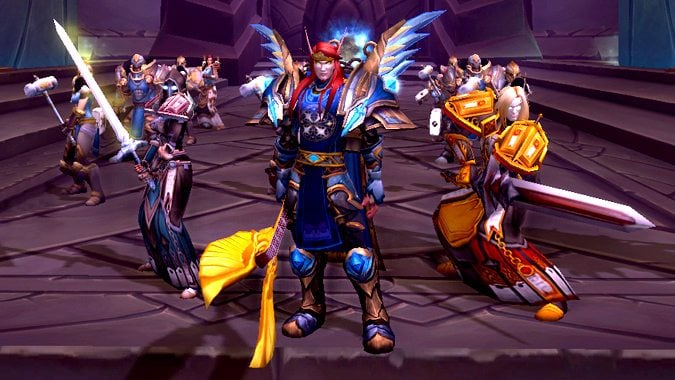 Patch 7.1.5 is on the PTR now, let the datamining commence! Actually, there’s not much new for Holy Paladins. We’ve been in a pretty good place in Legion so far, and it seems that Blizzard is content with where we’re at. That being said, there are still a few minor changes to be aware of, including changes to our Legendary items, plus a few new ones. Let’s take a look.

As always, note that the following information is based off datamined PTR information, and could change before Patch 7.1.5 goes live. 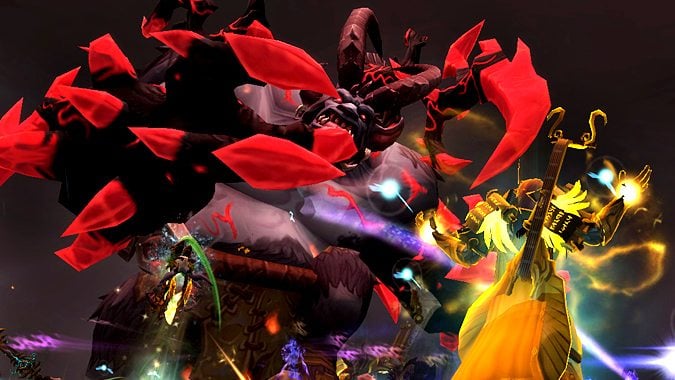 Our Beacon spells are receiving some nice quality-of-life updates in Patch 7.1.5. Beacon of Virtue is getting a double shot of improved mana efficiency. Its mana cost is going from 15% of base mana to 10%, and casting Flash of Light and Holy Light on a Beacon of Virtue target will now refund 30% of the mana cost, much like how our baseline Beacon of Light works.

Beacon of Virtue has been a powerful healing option all through Legion so far, especially in dungeon groups. It’s virtually a mandatory talent in higher-rank Mythic+ runs. But it’s also always been very mana-intensive. These buffs are a strong boost to our dungeon efficiency/longevity, and we’ll also be able to more easily use Beacon of Virtue in raids, since mana issues won’t be as much of a concern. I don’t think Beacon of Virtue will become a stronger general raiding pick than Beacon of Faith or Beacon of the Lightbringer, mind you. But it’s a great tool in the right situations, so we’d be foolish not to keep it in mind.

Speaking of our other Beacons, Beacon of Light and Beacon of Faith are losing their 3-second cooldowns in Patch 7.1.5. Back when we could glyph Beacon of Light to be off the global cooldown, I used to actively hot-swap my Beacons around quite often, but I don’t really do this much anymore. Generally, I found losing the GCD — two GCDs, if you needed to swap Beacon back to a tank shortly after — just wasn’t worth it. I suppose there’s nothing wrong with removing these 3-second cooldowns, it’s just not a change I think we’ll really notice much. 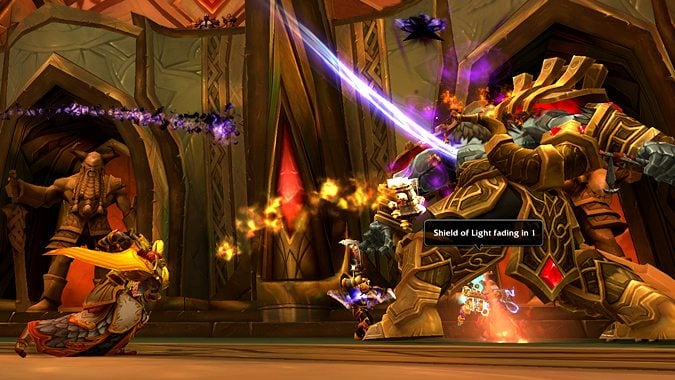 All specs getting Judgment of Light

Retribution Paladins are gaining access to Judgment of Light in Patch 7.1.5, a talent formerly available to only Holy and Protection Paladins. Normally we wouldn’t care about changes to other specializations, but since Judgment of Light effects from different players do not stack, it’s a huge waste to have more than one Paladin in your raid using this talent. Make sure you talk with your other Paladins and coordinate so that you’re not overwriting each other. From what I hear, it’s a mediocre talent for Retribution anyway, so hopefully this won’t be much of an issue. 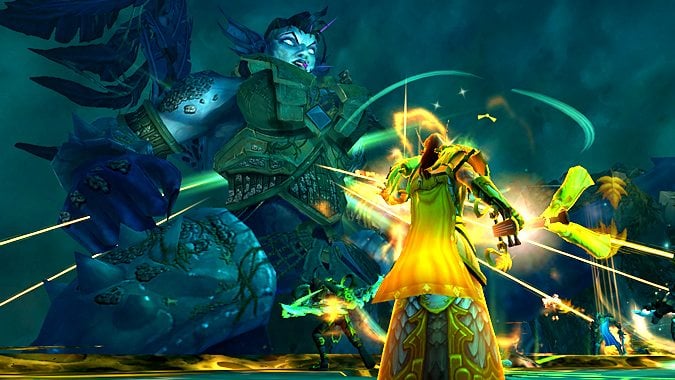 Many Legendary items are being updated in Patch 7.1.5, with “weaker” Legendaries such as Sephuz’s Secret and Chain of Thrayn receiving substantial buffs or even complete reworkings to make them more appealing. Holy Paladins will also be able to obtain two new Legendary items — one for Holy Paladins specifically, and one available to all healers.

There are six Legendary items currently available to Holy Paladins that are receiving changes. For simple comparison purposes, I’m including links to the current, live versions of these items, followed by links to the new Patch 7.1.5 versions. 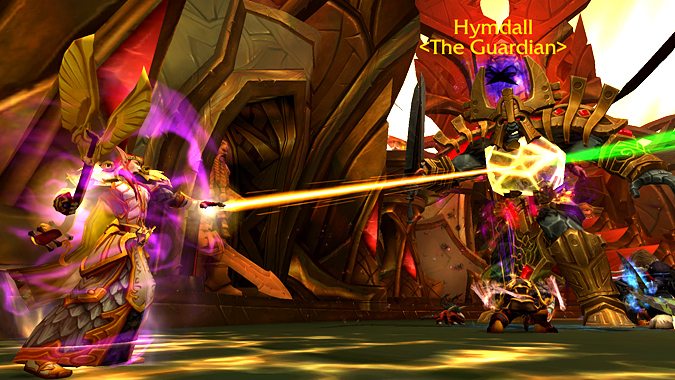 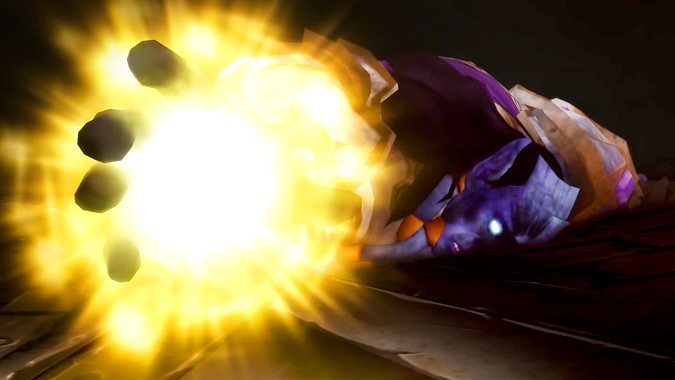 Both of the two new Legendaries Holy Paladins will be able to acquire in Patch 7.1.5 have excellent stats for us, and both are named after Draenei. Alliance bias!

While we’re talking about Legendary items, we should spend a few moments talking about the Drape of Shame, which drops off Maiden of Virtue in the new Karazhan. This cloak is ridiculously powerful for Holy Paladins and we should do everything in our power to get it. It’s essentially the equivalent of a bonus Legendary item that we can farm as a group, spend bonus rolls on, and doesn’t count against our Legendary item limit. Even at item level 855 it far outshines any other cloak currently available. I suspect it will still outperform Maraad’s Dying Breath after Patch 7.1.5 goes live, though we’ll have to wait on the math/logs to see.

Maiden of Virtue is the second boss in Karazhan, so she’s relatively quick and easy to get to. Even better, the Drape of Shame also drops for DPS classes/specs, meaning your groupmates can pass you the cloak if they win it! (I actually got mine from a very nice Rogue after he realized it was far better for me than him.) If you can rustle up a few friends or guildmates who are willing to help out, you’ve got quite a few chances per week to get your hands on this beautiful cloak, so get in there and get farming! 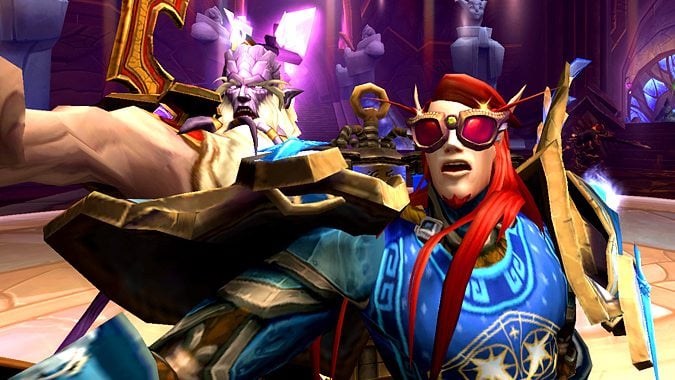 All in all, Holy Paladins are in a comfortable place and aren’t changing much in Patch 7.1.5. We were the top healing spec overall in Emerald Nightmare, and although we’ve dropped slightly to #2 in Trial of Valor, we’re right up there and have nothing to worry about. We’re doing great in dungeons, Mythic+ runs, and raid content, and the patch is bringing us nothing but buffs and positive changes to our Legendaries. So sit back and enjoy!