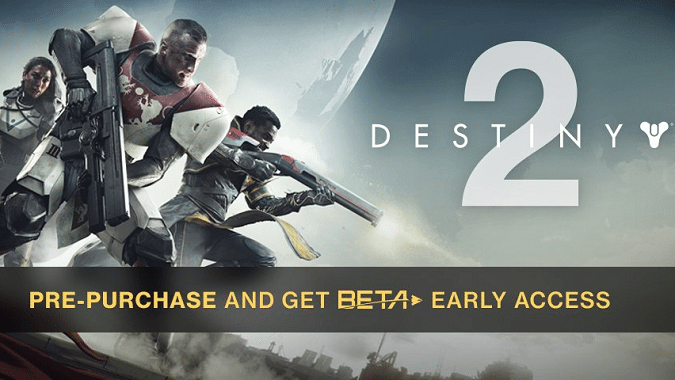 It came as a bit of a shock to learn that Destiny 2 — which is an Activision game, but decisively not a Blizzard title — would be coming exclusively to the Blizzard App when it launches on PC. Thanks to an announcement tonight, we now know that Destiny 2 will be taking its place among the Blizzard App on October 24 of this year. Additionally, pre-purchasing the game will grant you Beta Early Access, which Polygon reports will start in July — though there’s no official word from Blizzard or Bungie on that yet.

Also notable is that the PC version is coming in late October, while the console versions of Destiny 2 will arrive September 6, more than a month earlier. If you’re interested in pre-purchasing, the game comes in three versions: Standard, Expansion-Pass Bundle, and Digital Deluxe. They can be purchased on the Blizzard Store page here.

Blizzard Watch is made possible by people like you.
Please consider supporting our Patreon!
Filed Under: Density 2, Destiny 2 PC, Destiny-2, I Stopped Eating A Giant Cookie To Write This
Advertisement