What is Bob’s Buddy, and how can it improve your performance in Hearthstone Battlegrounds? 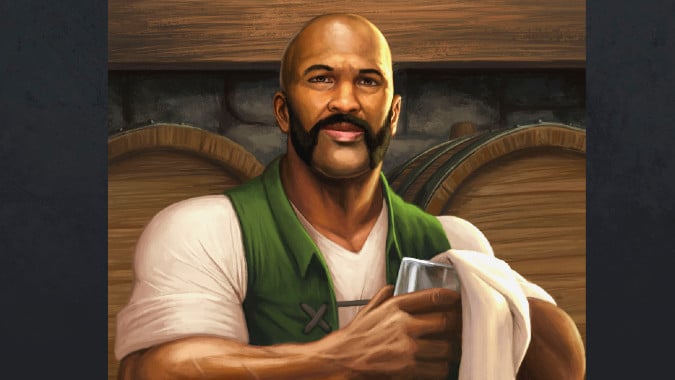 Hearthstone’s popular Battlegrounds game mode is self-contained. It’s free to play, it has no relation whatsoever to your card collection, and there are no real rewards; people play it simply because it’s fun.

But even on a game where playing is its own reward, everyone still wants to win. So it’s no surprise that Hearthstone players have been using third-party tools such as Hearthstone Deck Tracker in order to improve their performance. Even though that very handy add-on was created, first and foremost, to help players in Constructed mode, it has been getting increased support for Battlegrounds  over the past few months. And the most recent addition to it is one that is sure to shake up everyone’s Battlegrounds playing.

Bob’s Buddy is automatically available for anyone who uses Hearthstone Deck Tracker, so all you need to do to enable it is to grab the main tool. “But what does it do?” you’re surely asking right now. The answer is this: Whenever you enter Combat phase, it calculates the most possible outcome of the current combat and displays it — including lethal chance. So you’ll know, before a bout even begins, how likely you are to win, tie, or lose, just by quickly glancing at the display at the top of your screen. 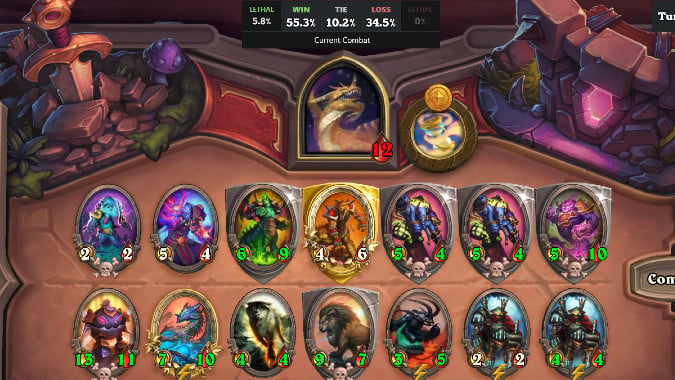 How can Bob’s Buddy help you become a better player?

Knowing is half the battle, some wise person said a long time ago. But just learning the numbers, without understanding what to do with them, won’t do much for you. In order to truly use this information to improve, you need to approach it with the correct mindset.

Bob’s Buddy evaluates the strength of a board…

As you keep using the tool, you will gain the ability to better evaluate what constitutes a strong board, full of synergies. Sometimes, especially when you’re not as experienced with the game, it can be hard to tell if you’re building your Warband correctly. Some minions may be good on their own but won’t fit into your current game plan. Other minions might seem weak by themselves but grow very strong under the correct circumstances and positions.

Having a tool determine how likely you are to win every match — and looking at that information combat after combat, game after game, over and over again — will slowly teach you what is and what isn’t worth buying or building around.

…and uses that information well

Besides knowing which minions have synergy with which and which minions to purchase or to avoid, this information will also allow you to better measure how risky it is to tier up your tavern on a current turn.

Knowing when to tier up is crucial to playing Battlegrounds well. Ideally, you don’t want to lose the combat on the turn that you do it. Even getting a tie is a “win” on a turn where you spent most of your hard-earned coins into leveling up, instead of actually strengthening your Warband. If you do it too early, you might take too much damage. If you do it too late, you might be outclassed by your opponents, who will gain access to the upper echelons of the shared pool of minions before you do. Therefore, you can use the information that Bob’s Buddy provides you to determine when your board is strong enough to withstand a turn without major improvements and use that opportunity to tier up without major losses.

So, this tool will help you know how to build strong boards, how to avoid traps, and how to be determine the safer time to upgrade your tavern. Not to mention, it’s simply fun to look at the numbers and glare at how much of an advantage or disadvantage you have to your opponent’s Warband. Don’t waste any more time: Just grab the tool, and improve your play!

Blizzard Watch is made possible by people like you.
Please consider supporting our Patreon!
Filed Under: Battlegrounds, Bob, Bob’s Buddy, Hearthstone
Advertisement