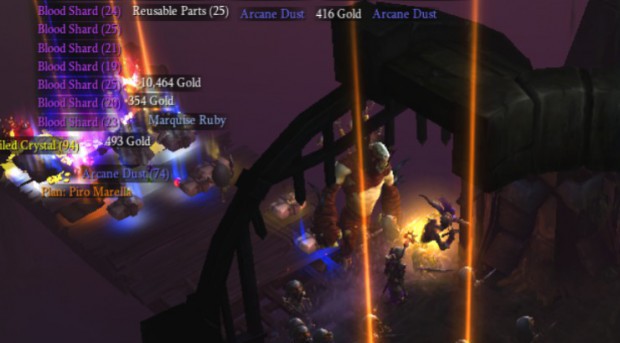 For anyone who’s new to Diablo III or just plays sporadically, seasons are a competitive mode of gameplay that were introduced in patch 2.1. In short, you roll a brand new character without access to all the cool stuff that your other characters have accumulated (e.g., stash, artisan levels, paragon levels) and race to see how far you can get before the season ends. If you’re competing against other players for achievements and greater rift levels, then speed is prized ahead of anything else, and that’s had some implications for class balance. For the rest of us, seasons are mostly just a fun way to experience the content differently, and a lot of players enjoyed the opportunity to “reset” the game and play through it with a greater degree of challenge.

Season one ended on February 3rd for North America and February 4th for Europe and Asia. We have a small break at present, and then season two is set to begin at the following times: