Heroes of the Storm hotfixes for February 18 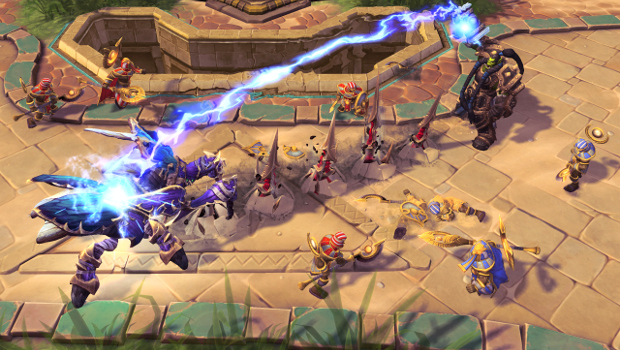 Heroes of the Storm received a small hotfix update today. According to Community Manager Spyrian, these hotfixes are aimed at resolving issues that arose with the previous Heroes of the Storm patch. Each and every hotfix is a bug fix rather than any sort of balance change, though they may result in improved balance entirely on the basis of fixing an issue that may have been plaguing players’ favorite heroes.

Blizzard Watch is made possible by people like you.
Please consider supporting our Patreon!
Filed Under: Heroes-hotfixes, Heroes-of-the-storm-hotfixes
Advertisement