Locked and Loaded: A hunter pet for every buff 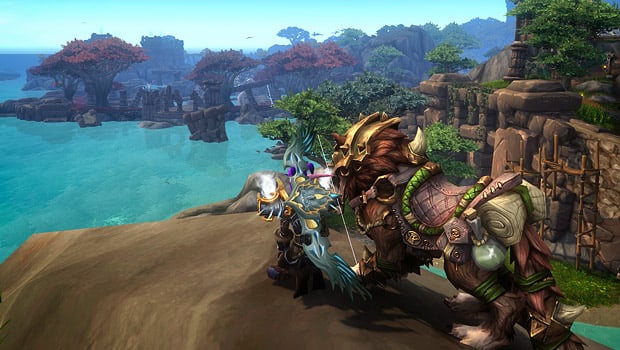 Welcome to Locked and Loaded, Blizzard Watch’s regular column for survival, marksmanship, and beast mastery hunters. This week, your host Adam Koebel (@BendakWoW) will be taking you on a tour of WoW to fill up your hunter’s pet stable.

If you’ve recently leveled up a hunter, or are just looking for some ideas for new pets to tame, keep reading! Today we’re going to go on a tour around the World of Warcraft to fill up your pet stable with some cool looking pets. We’ll steer clear of the rare spawns and instead focus on what you can tame just by showing up. By the time we’re done you’ll have a hunter pet to cover every buff and situation.

If you don’t plan on playing beast mastery, you can skip any pets labeled as “exotic,” because we’ll cover every buff for the non-exotic pets as well. I’ve broken them down by continent for efficiency. Click each pet to view their spawn location on Wowhead. 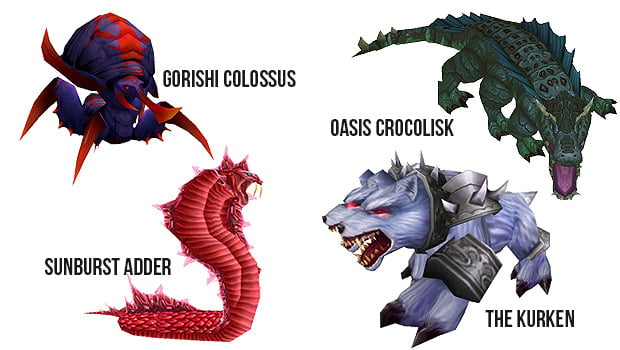 The Kurken is a bit out of the way, but it’s one of the cooler looking core hounds. If you want something easier to snag, you can pick up Uvuros when you visit Outland. 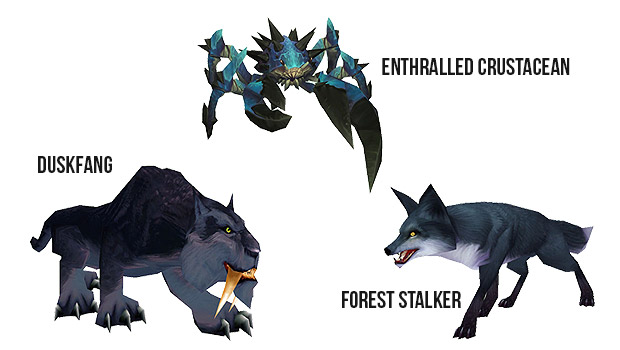 The fox is purely optional. It’s one of the two pets (along with the monkey) that has this very strange temporary dodge chance buff. I think the damage shield abilities, like the crab mentioned here, are more useful for avoiding damage. The fox does have one thing going for it: its Play button for dancing foxes on demand! 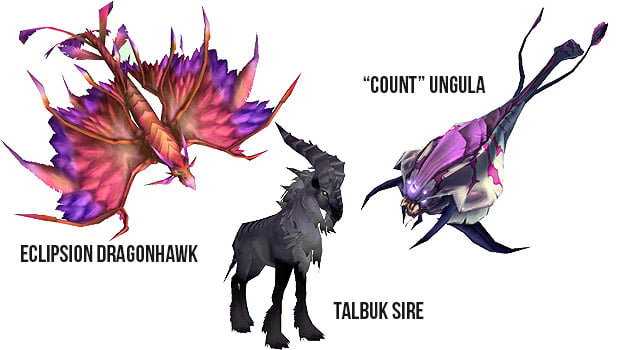 Some pretty important buffs to be found here in Outland. I remember when no one wanted to tame nether rays, and now in Warlords they give you a buff previously reserved for exotic pets only. I personally prefer the old Outland talbuks as a stag pet, but there are plenty of the new ones available in Draenor as well. 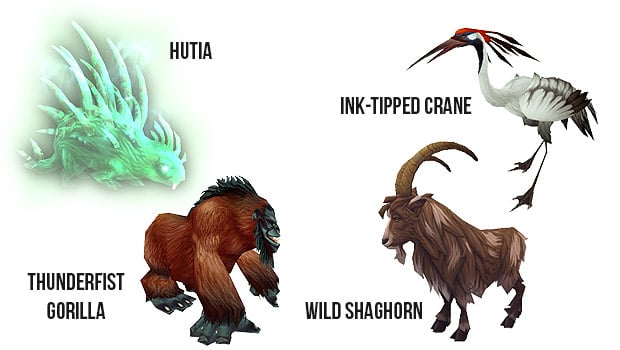 The spirit beast, Hutia, is what’s known as a challenge tame. It requires a bit more effort than your standard tame, but these porcupines are the easiest spirit beasts to find. You must bring Hutia’s health below 30% before you can tame her, and you also have to interrupt the heal she casts with your Counter Shot. This should be significantly easier at level 100 than it was back at level 90. Hutia is green, but there is also a red (Degu) and blue (Gumi) version with similar challenges. 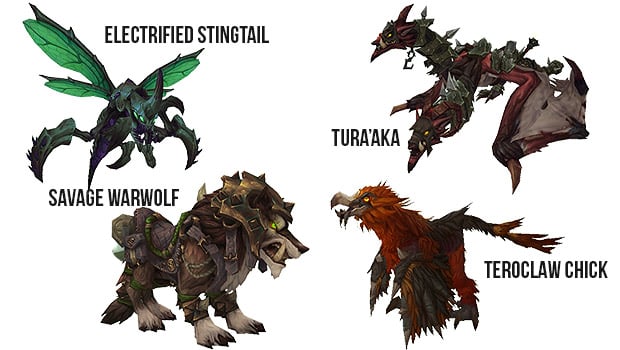 These four are some of my favorites added in this expansion. I’m a fan of armored or saddled pets to match my mounts, and you’ll find two of them here. The healing debuff that the Teroclaw Chick brings is another one that may not see much practical use (outside of PvP), but it’s too cool not to tame.

If you play beast mastery and you’re looking for a team of 5 exotic pets that can handle every major buff, here’s what you need to get.

Spirit Beast (Crit/Mastery)
As mentioned above, the porcupines like Hutia are the easiest spirit beasts to get as most are rare spawns. Gara is another spirit beast option which takes a little time but is something every hunter should do. You can find a guide for Gara here. As a bonus, spirit beasts have Spirit Mend. You can leave it on autocast if you want for an emergency heal, but what I like to do is macro it to my healing tonic. It looks something like this:
/use Healing Tonic
/cast [target=YourHuntersName] Spirit Mend

Corehound (Multistrike and Blood Lust)
We covered a couple of these already, but you can see more options at Petopia. Chromaggus in Blackwing Lair is popular.

Silithid (Stamina/Spellpower)
There are tons and tons of silithid options. You can also swap this one for a water strider (crit/spell power) if you want since we have some buff overlap with the rylak.

Worm (Stats/Versatility)
These guys can be found pretty much anywhere, including Draenor. Their special Burrow Attack ability isn’t as good as it looks. Your pet is better off doing Beast Cleave for AoE damage.

You can browse more pets on Petopia (and many thanks to them for all of the pet images I used in this post!)

I pull questions from the comments every week, so be sure to leave some! Also let me know what kind of hunter topics you’d like to see me cover in the future.

Dustanious asked:
Hi. I just started a female human hunter. She is only level 27 but I was wondering what’s the first cool pet I should tame? At the moment I’m still using the wolf that we start off.

You should totally get yourself a hydra pet. I didn’t mention any of these above, but they are an alternative for your mastery buff. The Mystlash Hydra in Ashenvale is in your level range, and you can also check and see if rare spawns Gesharahan or Trigore the Lasher are up in the Barrens. As someone pointed out in the comments, the Hydra’s mastery buff won’t work for you until you’re above level 80. Another cool option is a bird of prey (versatility buff) like the Emerald Spirit or Quall from Stonetalon Mountains, or any of the gorillas from Stranglethorn Vale for a stats buff. If you want to keep that crit buff but want a different pet, try a raptor.

Hellioning asked:
What is the cuddliest pet? I am starting my hunter and I need to know.

Any pet with a special play button is pretty cuddly and cute, such as foxes with Play or bears with Rest. Worms like Chibee are either cute or terrifying depending on the person.

Chrth asked:
Blessing of Kongs or Bark of the Wild?