The Queue: Pictures of my characters because I can 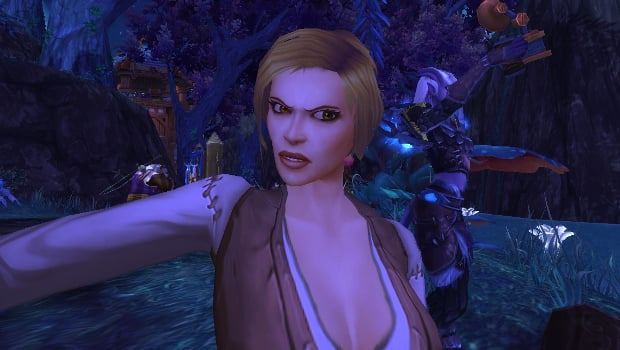 As commenter Krald said yesterday, you should wait. That tier of item upgrade will be cheaper in patch 6.2. If you don’t need the item immediately, you’re throwing money away if you don’t wait.

Genuine question, is it nostalgia, or are the new gear tier sets increasingly bizarre and devoid of any recognizable class identity?

Blizzard actually owned up to this recently, though I can’t for the life of me find the post or article in which it was said. Early armor sets were based around the class, whereas tier sets in later expansions were more meant to evoke the raid in which they’re found. That was the design. Cataclysm gear sets were rocky because we were finding that armor in rocky places. Firelands armor was generally fiery because it came from where it did. I believe it was the Hellfire Citadel tier set, tier 18, which was meant to go back to the roots a little bit and evoke the class imagery again — in some cases it does! In other cases, it’s some weirdness with sticks and stuff glued to your shoulders. Who knows?

I do agree it’s been awhile since armor felt good to look at. There’ve been some select incredibly impressive sets, but the bad outnumbers the good in my eyes. And yes, in the ye olde days, there were some truly atrocious sets, too. Banana shoulders, almost everything from Ahn’Qiraj, and so forth. And I didn’t mean to bash on Cataclysm armor sets up there, for what it’s worth. My paladin is permanently transmogged into a Cataclysm set. 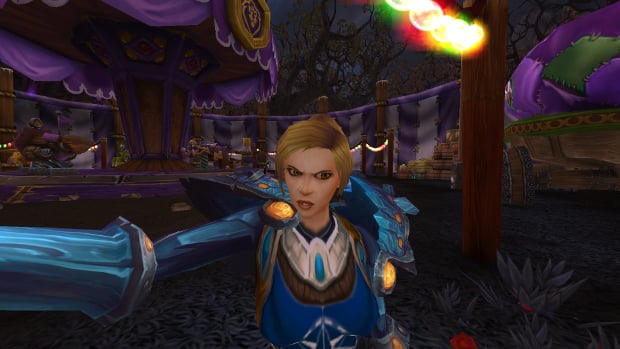 Can milling be made less obnoxious please, or removed like smelting was for mining?

Patch 6.2 is receiving “mass milling” which, I believe, mills 20 herbs at once rather than 5. Given the volume of herbs one can go through, though, I wouldn’t describe 20 as mass. A “Create All” option would be nice, like pre-Warlords Smelting, but that would probably mean adding individual recipes for every single herb in the game, which would be annoying.

Maybe they can keep the 5 at a time option, then have a Mill All button that would mill every available stack of 5.

Is there a way to put loot drops in an extra tab of chat? When I’m in Ashran, I frequently miss whispers because half the raid got 3 broken bones.

Yes! If you right-click on your General chat tab (in the default UI) you can create a new chat window/tab. You can then customize every tab by right-clicking them and changing the Settings. So, for example, you can disable Loot in your General tab, and create a tab that displays only Loot.

N TO THE H ASKED:

Do you think that something similar to the Salvage Yard will be included in future expansions? i.e Something that allows you to collect random gear without personally killing anything?

I doubt the exact feature will still exist, but the aspect of the Salvage Yard I feel has long-term value is the ability to get those low level greens for transmog. Without the Salvage Yard, there would be far fewer of those items on the auction house, and creating a transmog set would be far more difficult. The Salvage Yard creates a healthier economy, and a healthier transmog feature. The free gold and tradeskill items probably don’t need to stick around in the future. A new way to get those transmog greens would be great, though. 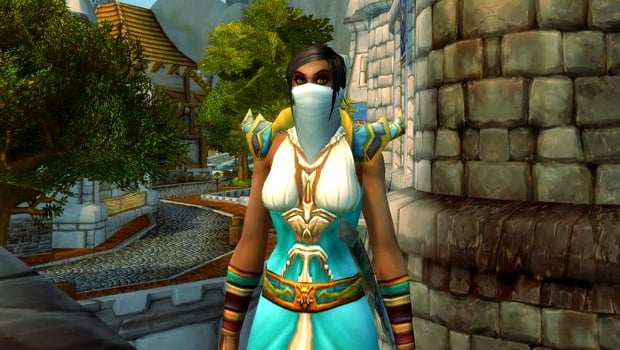 What do you think is the main reason the WoW lore is so discombobulated?   Too big a story?  Too many characters?  Too many people working on it and none keeping up with what the others are doing?  Lack of a single bible to keep track of all the info?  Maybe too much of a Christmas morning atmosphere, wanting to put everything in at once?

All of those things compounded with, frankly, story not being Blizzard’s number one priority. Blizzard likes to iterate on unreleased content over and over and over and I get the impression the point where they “lock in” a piece of content is fairly late in development. They might write a story where a certain gameplay element occurs — you do some specific quest or activity that plays directly into the narrative. Only they realize that quest isn’t working like they intended. They strip it out or change it and it no longer fits the narrative. That might result in a narrative gap which they’ll leave there because the gameplay is better. Or it might have been so dramatic a change that something is completely out of character for someone. Or they scrap that bit of content altogether and the narrative piece that should’ve been there no longer exists.

I don’t feel like Blizzard is a developer that aims to have story and gameplay stand side by side. Gameplay stands above it, and if story suffers because of it, they’re fine with that.

Any speculations on what exactly the “mission gold nerf” will mean? How much will they nerf the gold missions do you think? How will they modify the treasure hunters? What could it mean?

I suspect they’ll put the gold missions on an account-wide cooldown, so you can only do them on one character. I understand why the gold nerf needs to happen, but honestly — garrisons are pretty expensive to build up. It takes a hefty investment to get a flow of gold going on an alt. I hope they don’t nerf them in Warlords of Draenor, but remove the gold missions when the next expansion hits and be more careful about it in the future.

Also, your name is close enough to Ziebart that I freak out a bit whenever I see it in the comments. 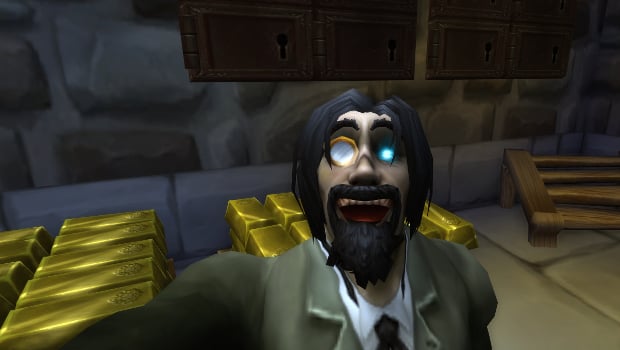