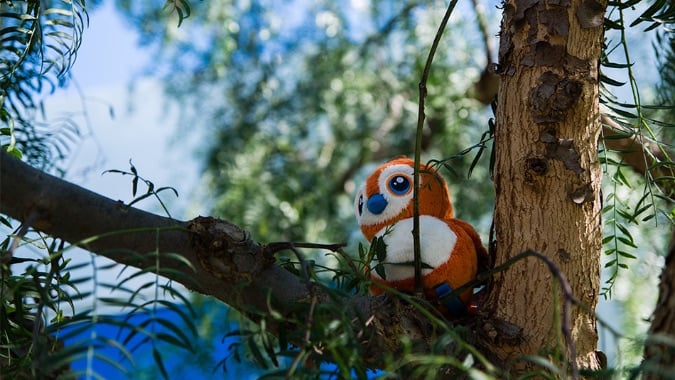 Finally, the day of Pepe’s glorious ascension has arrived: you can now own your very own Pepe in real life courtesy of the Blizzard Gear Store (in exchange for $20). Plush Pepe is 6″ tall with an articulated head and clips for feet so you can attach him to anything you’d like (we suggest a headband for the appropriate effect). Still, if you’d rather keep him confined in game, there’s new content for Pepe’s virtual fans, too.

For a better look at plush Pepe, we’re already seeing him pop up on Twitter.

What’s that, Pepe? Fans want a WEARABLE plush? HERE YOU GO! Thanks for all the Pepe love, you guys rock! #IFoundPepe pic.twitter.com/ri2C6SftaJ

However, if you prefer Pepe to stay in game, you can now find Pepe costumes (datamined back in April) in game, awarded for finding Pepe hiding around Draenor. 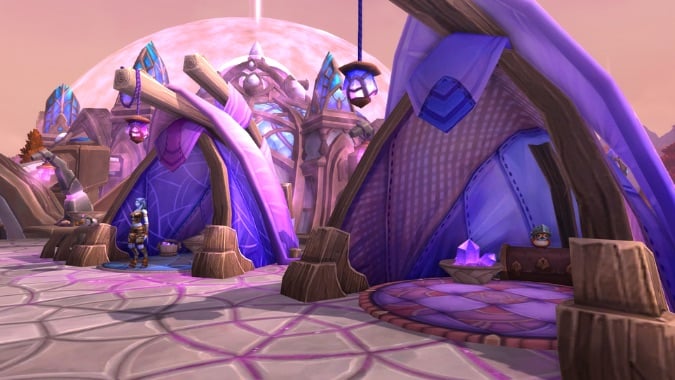