Webcomic Wrapup: A polar bear in a snowstorm 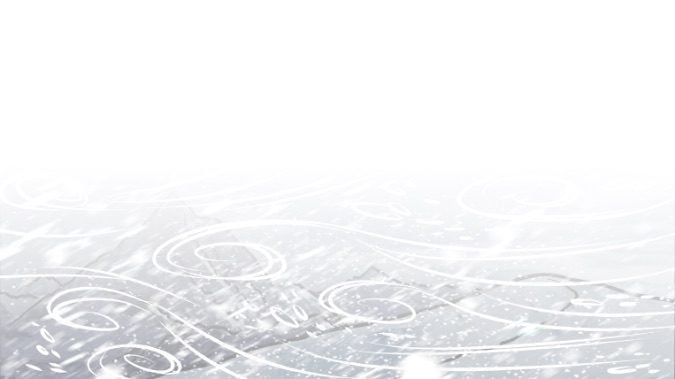 Can’t keep up with all of the great WoW-centric (and WoW-adjacent) webcomics out there? We’re rounding up the latest editions of your favorites weekly in Webcomic Wrapup, so you can catch up on the week all in one place. Today’s header image is from Guilded Age and is not actually about polar bears, but apparently I couldn’t resist an awful joke.

But we have a whole new week of comics to cover, so let’s get to it!

And for a change of pace, let’s check out some one-off comics from Overwatch fans. And no surprise: there’s a lot of Ana fandom out there.

If you have a favorite webcomic you’d like to add in the list, a fun one-off comic that should be featured, or want to highlight your art as the header of this post, leave a note in the comments or email me directly at liz at blizzardwatch dot com.

Blizzard Watch is made possible by people like you.
Please consider supporting our Patreon!
Filed Under: Webcomic Wrapup, Webcomics, Wow Comics
Advertisement