Heroes of the Storm’s For Azeroth! event extended until March 26 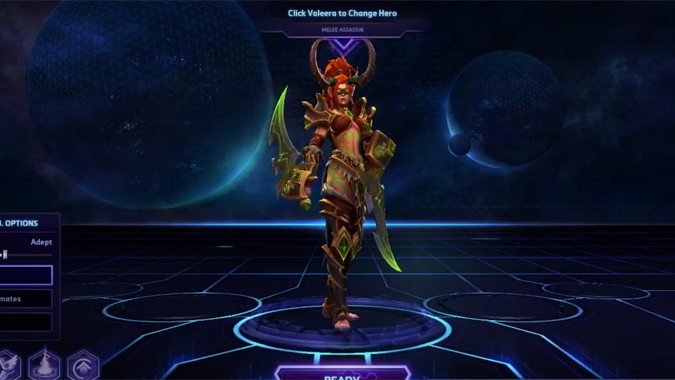 Completing the quest will yield the following rewards:

If you’ve never touched Heroes of the Storm before, check our guide for getting quick gold and this week’s hero rotation to see who you can play for free.

Blizzard Watch is made possible by people like you.
Please consider supporting our Patreon!
Filed Under: For Azeroth
Advertisement