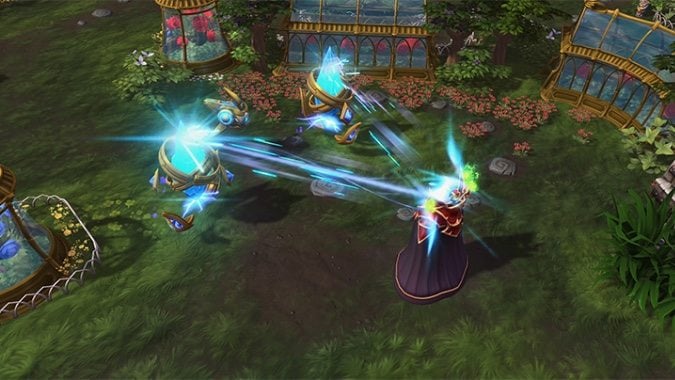 It’s time to welcome Probius, a new StarCraft Specialist, to Heroes of the Storm! He’s arriving in the Nexus alongside a new patch that features some serious hero reworks for Anub’arak, Arthas, Cho’Gall, and Gazlowe. On top of these new heroes, we’re getting a UI rework as well.

Then of course we have the standard new hero rotation to enjoy:

And as usual, we have a new round of sales, too:

And it should come as no surprise that Probius is arriving with a few new bundles:

If you’re in a shopping sort of mood, the Felsaber and Spectre Phantom mounts are returning to the shop. All of that WoW gold was just burning a hole in your pocket, wasn’t it?