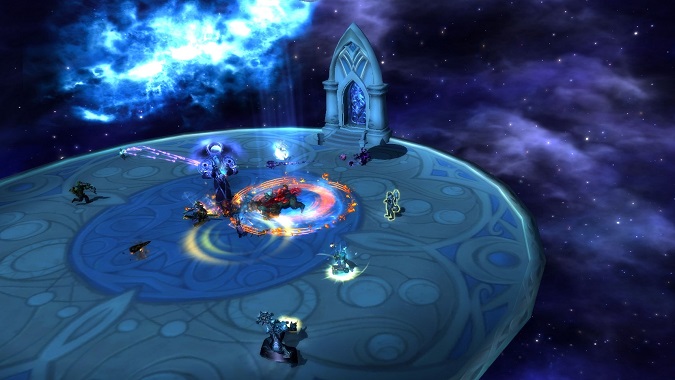 Anyone struggling with Nighthold will be happy with this batch of hotfixes, which dishes out some significant nerfs to several bosses. Mythic players will find Spellblade Aluriel’s damage and health has dropped, and Star Augur Etraeus’ health down as well. All players will see nerfs to Etraeus and bug fixes for Gul’dan — in short, the raid is getting a little easier for everyone.

Beyond that, it’s all minor bug fixes that I doubt many will notice… unless you were really counting on the ability to drop Darkmoon feasts while in combat. I’m pretty sure we’ll survive without that feature.