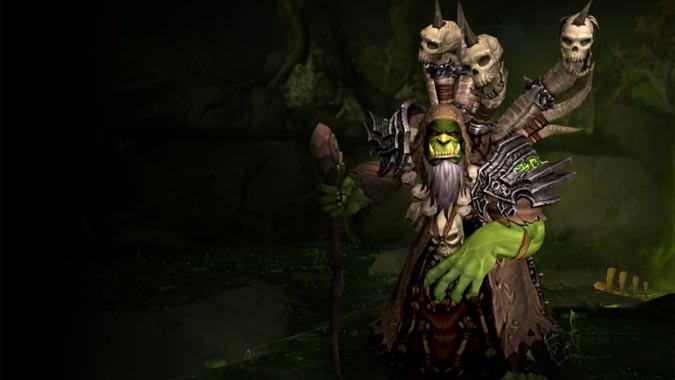 Who would you bring back from the Shadowlands?

It turns out that people and objects can leave the Shadowlands and make their way back to Azeroth, as seen in the recent Afterlives animated shorts. 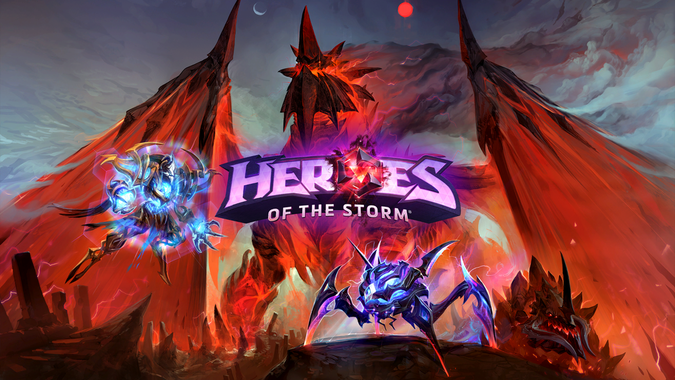 Fragments of the Dark Nexus is now live in Heroes of the Storm and we've got all the hottest skins and mounts right here -- including the first skin for Deathwing!

Know Your Lore TFH: For want of a nail

This edition of Know Your Lore is a Tinfoil Hat edition, which means it speculates on in-game lore and isn't to be taken as canon. 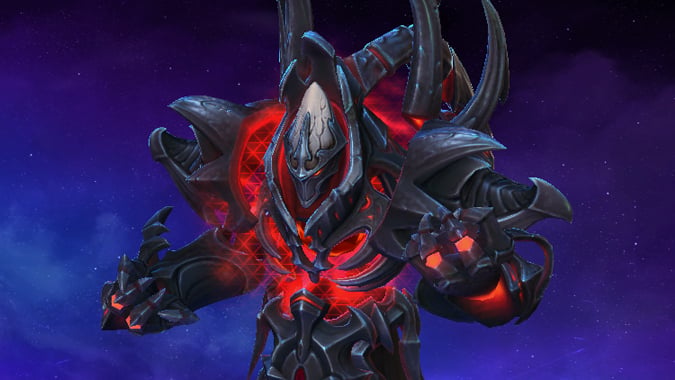 Two Dark Nexus skins arrive in Heroes of the Storm

In the closing panels of yesterday's Heroes of the Storm comic, Blizzard teased a few upcoming Dark Nexus-themed skins. Today, two of them have been officially unveiled.