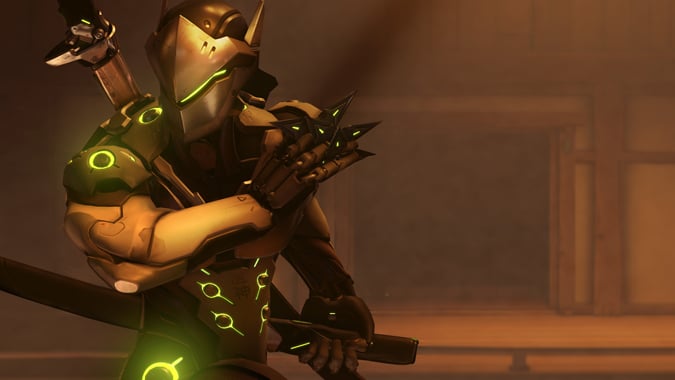 The latest patch notes for the Heroes 2.0 open beta are packed with changes — about 3,000 words’ worth. The headliner of the patch is the addition of new hero Genji and map Hanamura, but a number of existing heroes are seeing changes too. The biggest change: a complete overhaul of Uther, who has seven brand new talents and tweaks to many of the rest. But you’ll also find changes, both major and minor, to Anub’arak, Auriel, Brightwing, Cassia, ETC, Greymane, Li Li, Nazeebo, Probius, Stitches, Tassadar, and Zarya.

You can hop into the beta to test everything out now, but Heroes 2.0 will be going live next week so there’s not much waiting left. Players will want to check out the full patch notes below.

Once the carefree youngest scion of the Shimada clan, Genji was cut down by his own brother for refusing to take part in their illegal ventures. Grafted into a cyborg body by Overwatch, Genji walks his own path as one who fights for what’s right.

Blizzard Watch is made possible by people like you.
Please consider supporting our Patreon!
Filed Under: Genji, Hanamura, Heroes 2.0, Patch Notes
Advertisement