How do you play with others? 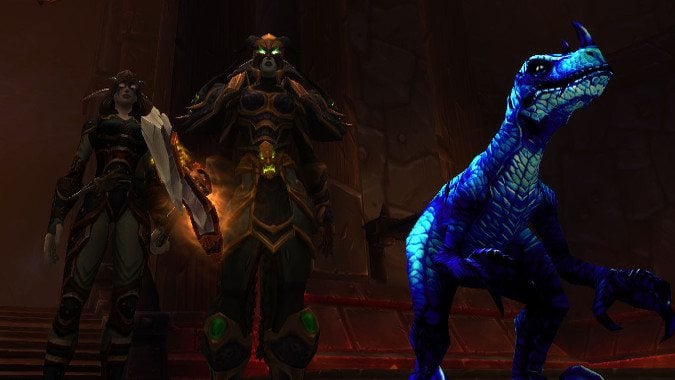 There was a time when I was a hardcore progression raider. Back in 2005/2006, I raided 40-man raids and was usually in a race for realm first. I survived the transition to Burning Crusade‘s 25-man raiding, then Wrath of the Lich King with its varied difficulty modes, and it wasn’t until the end of Mists of Pandaria that I realized my eyesight was diminishing to the point where I couldn’t really raid tank at that level anymore. Since then, I’ve gone from an active raider who rarely played with less than 10 folks to a casual player who mostly does dungeons and World Quests, with some occasional raiding on the side, and I can go from anywhere between 1 other player to a group of 10 at the most.

That’s just the linear progression of time, but it does illustrate my point — the people I play with and how I play with them has radically changed over the years. Nowadays, when I play with a group, I play in a very causal way and usually as DPS because I’m not physically or mentally up to the stress of herding cats in a big raid.

So how do you play with other people? Do you have a small group you run mythics with? A partner you do almost everything with? A big guild of social players? A progression raid? Or something else entirely? Let us know.

Blizzard Watch is made possible by people like you.
Please consider supporting our Patreon!
Filed Under: Groups, Social Guilds, Socializing
Advertisement