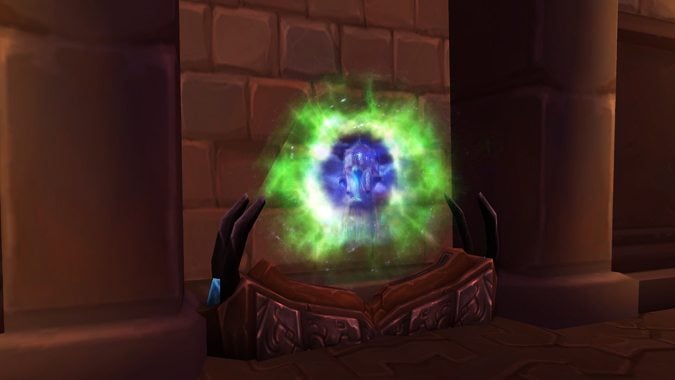 Patch changes tend to have a habit of sneaking in outside of the patch notes. As much as we’d love to have a complete list of every single thing, it’s inevitable that some will fly under the radar. Most of these are small quality of life changes, though the nerf to the Follower relic has some up in arms. Here are changes people have noticed from around the WoW-verse.

Correct. We'll have a complete hotfixes update later today with new hotfixes such as this one. https://t.co/gzoN2Asy7b

In Patch 7.2.5, the Follower equipment Artifact Power rewards' 100% drop rate has been reduced to 20%, and the drops reward 5x the AP. https://t.co/qLpxZvukxL

Blizzard Watch is made possible by people like you.
Please consider supporting our Patreon!
Filed Under: Patch 7.2.5, Undocumented Changes
Advertisement