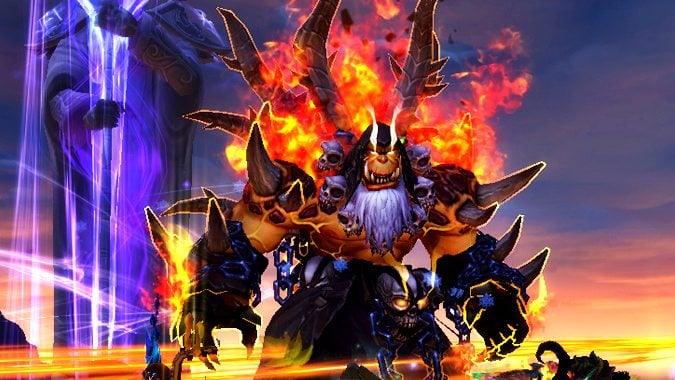 As is tradition with a brand-new WoW patch, the days following its release are full of hotfixes. Today is no different, bringing small but welcome adjustments to life on Argus (and a few other places).

Everything Argus-related is a quality-of-life change, while the other major adjustments are those made to the Tomb of Sargeras raid. Several encounters have been nerfed, though at least one of these was done so in order to revert unintentional difficulty buffs made with 7.3.

Oh, and Gul’dan can once again have his eye removed from his lifeless corpse after beating him in the Nighthold encounter on Normal and Heroic difficulties.

See for yourself below:

Blizzard Watch is made possible by people like you.
Please consider supporting our Patreon!
Filed Under: 7.3 Hotfixes, Hotfixes, WoW, Wow Hotfixes
Advertisement