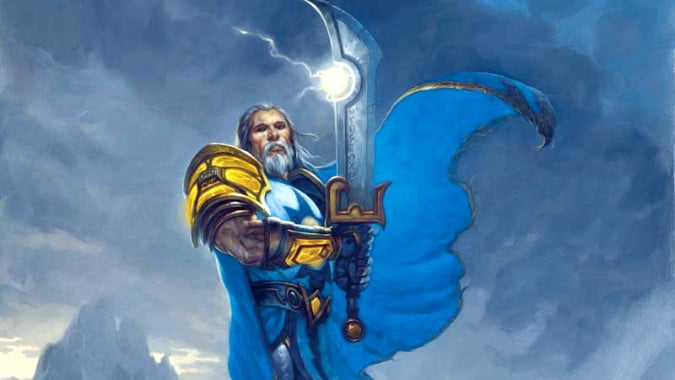 Everyone knows that I main Warriors and love them, but what I don't talk about as much is how much I enjoy having a Paladin alt -- I have two that I'm working on, and I enjoy the flexibility of healing, tanking or DPSing on one character. 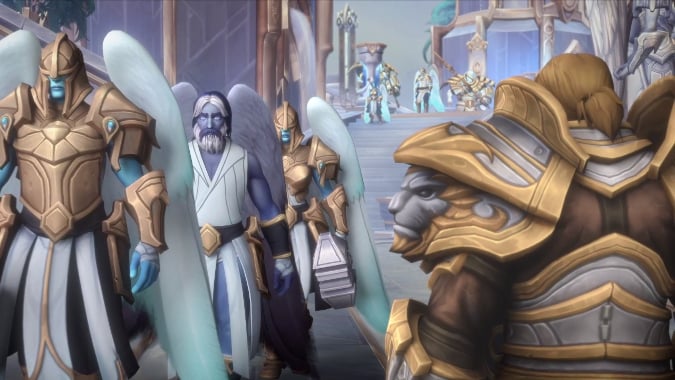 We originally predicted that patch 9.1.5 would launch in early October, but we finally know that the patch 9.1.5 release date is November 2 — just over a week from now.

Which WoW expansion has had the best endgame?

I'm biased, but I really had a blast playing endgame in Cataclysm, and I think Dragon Soul may have been the best raid in terms of enough complexity and variety to make fights fun and challenging while still not being ridiculously over-taxing or over-designed. 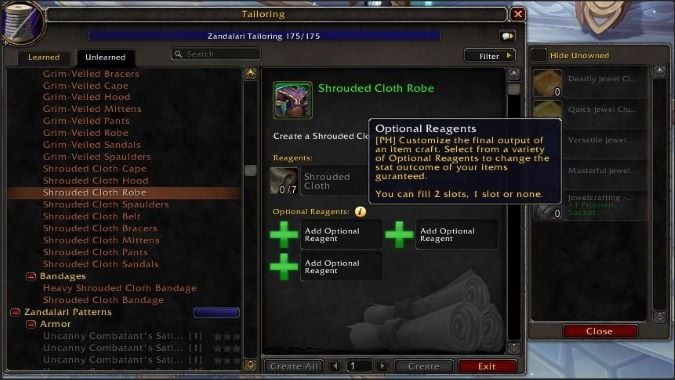 How would you change professions in World of Warcraft?

Professions in World of Warcraft have been unimpressive since Cataclysm. I mean, that's a personal opinion, I understand that -- you may love your crafting and max it out every expansion, in which case I'd love you to comment and explain that to me, because I want to enjoy professions and I don't. 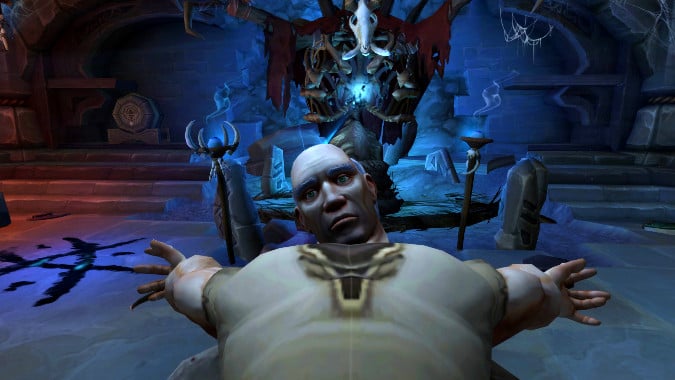 How should Blizzard implement the lessons of Torghast for future soloable content?

I mean, not just Torghast -- I feel like the return of Legion's Mage Tower in patch 9.1.5 and the Horrific Visions from Battle for Azeroth should also have taught them a few things -- but I'm definitely curious what you guys think the Torghast (and to a lesser extent, the Maw and Korthia) experience should teach Blizzard about making soloable content for players.

How would you feel about a World of Warcraft expansion without a classic Big Bad to defeat?

I mean, we had N'Zoth in Battle for Azeroth, the Burning Legion and Sargeras in Legion, Gul'dan and the Legion in Warlords of Draenor... at this point, it feels to me like maybe we need a departure of some kind from the experiences we have been having in our WoW expansions. 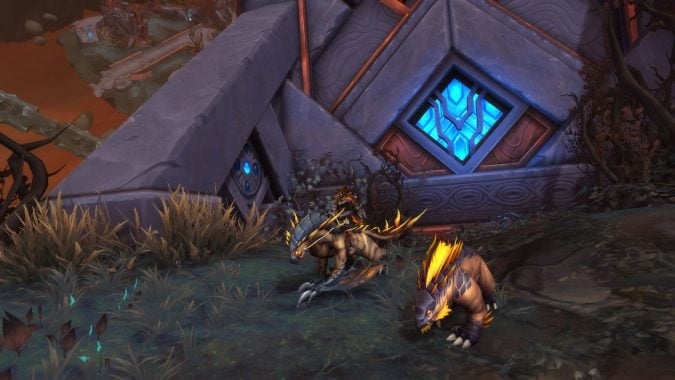 It will be much easier to farm Archivist’s Codex rep in 9.1.5

Maybe you haven't really been playing Shadowlands and you're thinking about coming back, but you're intimidated by the whole process of getting Archivist's Codex reputation. 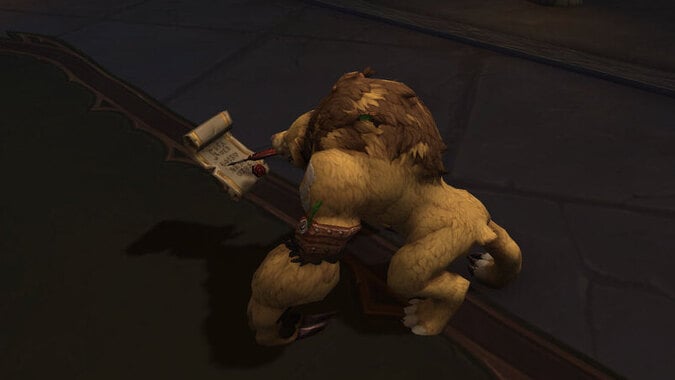 The Quill of Correspondence is the best toy in the entirety of World of Warcraft -- yeah, I said it. 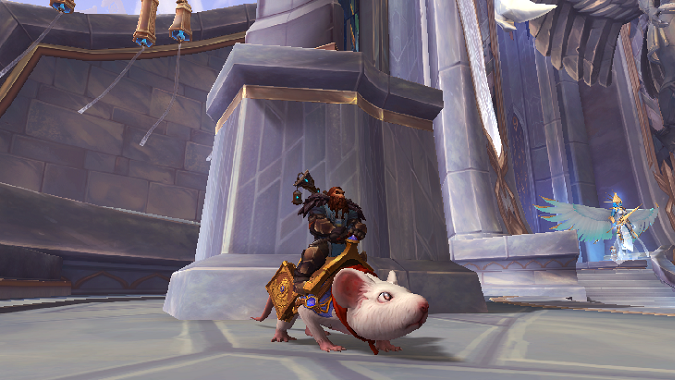 Meet Sarge, a new mouse mount in WoW that's the latest promotional mount available to World of Warcraft players who partake in the new Hearthstone Mercenaries mode This is only the third cross-promotion between these two games, and it's been over five years since the Lady Liadrin portrait became available in Hearthstone, and even longer since the Hearthsteed, the very first cross-promo reward.