How do you feel about multi-boxing? 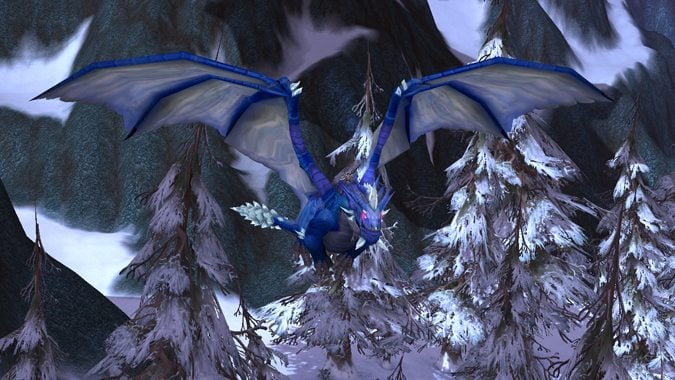 It’s not often I run into a situation that requires playing two characters at once, but this weekend was one of those situations. To pass the time, I’ve been happily working on acquiring Dragonwrath on my Forsaken Priest. But I hit a bump in the road with the latest step, a quest called Delegation. The quest requires taking some pretty specific steps mid-encounter in the Firelands raid.

It wasn’t the sort of thing I could solo, much as I wanted to. Luckily, my Priest is on a second account. So I fired up two instances of WoW and let my Rogue take the hits and tank the raid. Meanwhile, my Priest could happily collect everything needed for the quest. It took a few hours, but between two accounts and two monitors, I managed to successfully complete it.

I have fond memories of days spent in battlegrounds with terrifying players who used to run a dozen or so accounts at a time. I still have no idea how they do it. I’m sure there was a program or something helping them command every character simultaneously. In comparison, my effort was…well, kind of lame to be honest. But I did what I set out to do!

I’m curious though, how do you guys feel about multi-boxing? Is it something you’ve wanted to try? Have you done it before? Does it seem like a fun new way to play the game? Or is it just not that interesting to you? And have you ever run into multi-boxing players in battlegrounds?

Blizzard Watch is made possible by people like you.
Please consider supporting our Patreon!
Filed Under: Auction House, Battlegrounds, Dual Accounts, Multi-boxing
Advertisement