I tried very hard to answer every question that was given to me today, but unfortunately column restraints meant I couldn’t get to all of them. I didn’t actually discover this until I’d finished answering literally all of them — apparently the Queue doesn’t like it when you answer a good twenty questions at once. But hey — it’s my last Queue column for a while. I had to try, right? So let’s get to those questions y’all have.

The Queue: Am I blue

I think one of the nicest parts of having Classic around and the old world back again is the restoration of zones that were thoroughly altered in Cataclysm. Take Azshara for example — I loved the place in vanilla. Sure, there wasn’t a lot to do there, but the scenery was absolutely gorgeous. Don’t get me wrong, I appreciate the Goblin themed zone as it stands now and I do love that it’s been filled with quests…but sometimes I just miss the days when it was a relatively quiet place to skulk around and try not to get ganked by rampaging dragonkin, you know? Let’s get to your questions. 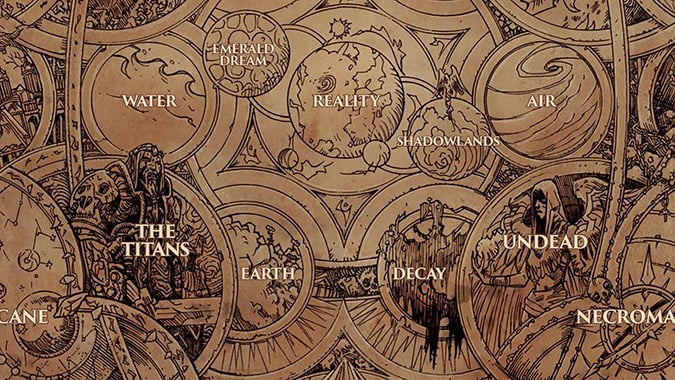 The Queue: A chilly reception

Raise your hands if you saw the above image and immediately had “Suffer, mortals, as your pathetic magic beTraAaaAayYss YOU” play in your head. No? Just me then? Well now you have it in your head, you’re welcome. Let’s get to your questions!

Is Nozdormu in the Shadowlands? I mean, technically he’s still alive, but we killed him at some point in the future, but that hasn’t happened yet, except that it has, except for the timelines that it hasn’t, including the one in which we’re currently residing. So maybe not. Maybe so? My head hurts.

I think I’m beginning to understand why so many people were after Chromie. It wasn’t because she’d done anything, they were just trying to rid themselves of the bronze-colored migraines they’d been plagued with. Right, on to your questions!

The Queue: Are we there yet

Realistically, I know we’ve got some time to wait before 8.3. But guys, I’m dying to go to Ny’alotha. I’ve been wanting to go there for a very, very long time now. And it’s right over there, just on the horizon, which makes the waiting even worse. Can we go already? Please? No? Okay, we’ll settle for answering your questions. 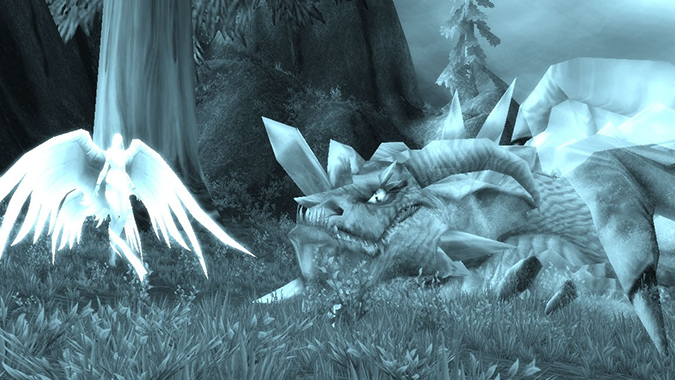 The Queue: Gosh, that was a lot

It’s Monday. More importantly, it’s the Monday after BlizzCon, where we were promptly deluged with enough information that we’ll likely be spending the next several months entrenched in it all and trying to unravel it. I don’t know about you all but if anyone wakes me before my alarm in the next week or so I’m probably going to channel my inner banshee. But hey. I know why you’re here. You’ve got questions, and I probably have at least some answers for you. So let’s get to that, shall we? 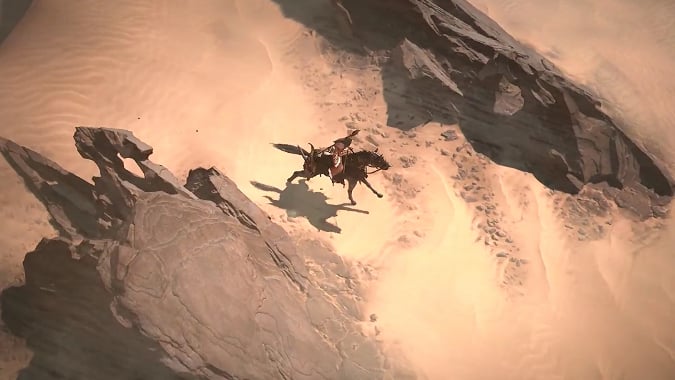 BlizzCon 2019 is officially over -- but day two didn't fall short on the exciting news front, and had just as much to obsess over as day one!