Which Allied Race are you waiting for? 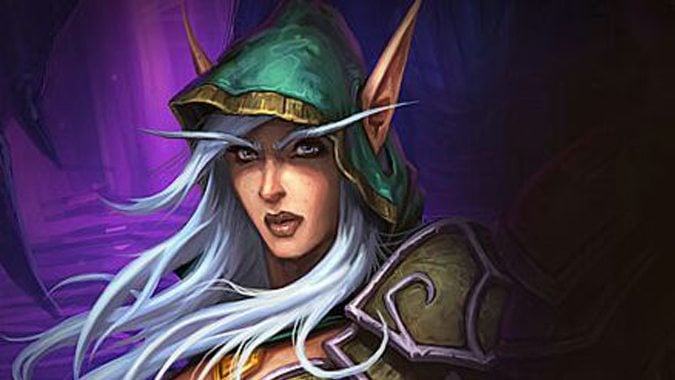 But there are still some Allied Races I don’t think I’ll be able to resist (beyond the Lightforged I’m already leveling). Zandalari Trolls, whom we know are coming to the game, are at the top of my list. Their Druid dinosaur forums are just too incredible to ignore, though none of the other upcoming Allied Race options particularly tempt me. I’m not interested in more Dwarves or more Humans or more Orcs. (I am never interested in more Orcs.) But those extra adorable new Vulpera? I would be tempted. I would be very, very tempted, so let’s just hope Blizzard never adds them to the game, because the last thing I need is another alt.

And I can already hear you all in the comment section. Yes, even writing this hours before anyone will see it, I know what you’re thinking: High Elves. It seems like everyone on the Alliance side wants to join the Silver Covenant, though Blizzard doesn’t seem to be interested in playing along. But like most of the other racial options, I’m just not hyped about High Elves. (Considering Blizzard’s lukewarm reception to the idea of adding them, that’s probably for the best.)

But my fellow gamers, which Allied Races would tempt you to ditch your main for something new? (Or spend the cash to switch races?) Are you hoping for something adorable, like the Vulpera? Or a noble, ancient race like the High Elves?

Blizzard Watch is made possible by people like you.
Please consider supporting our Patreon!
Filed Under: Allied Races, High Elves, Vulpera
Advertisement