Just where should BlizzCon go? 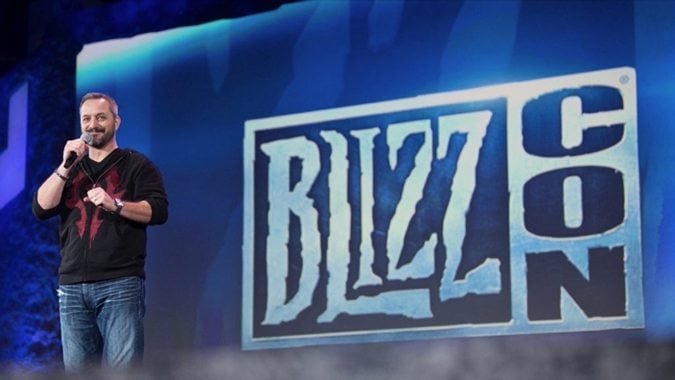 Blizzard has told us that BlizzCon isn’t going anywhere… at least for now. After all, the Anaheim Convention Center offers them 1.6 million square feet of floor space and it’s right around the corner (more or less) from Blizzard headquarters. That’s an amount of floor space is tricky to find, but Blizzard would have a few options if it decided it the convention needed to get even bigger.

So there’s certainly room to grow… though nothing could offer the convenient location of Anaheim. The logistics of moving all things BlizzCon even to Vegas — which is more or less a day trip from LA — would be pretty staggering.

But if BlizzCon keeps growing, it will eventually have to move. Anaheim’s real estate is already packed, and there’s only so many places the convention center could expand beyond its current size. With BlizzCon tickets in ridiculously high demand, growing seems inevitable. If not this year or next year, then one day.

So the question is: if BlizzCon were to move, where should it go? Where would your dream BlizzCon location be?