This week’s Hearthstone Tavern Brawl is all about aggro 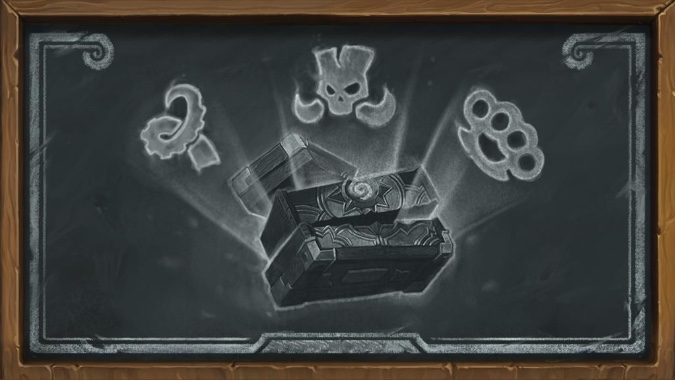 This week’s Hearthstone Tavern Brawl is an odd one. The goal is as simple as it gets — defeat your opponent — but to do so you’ll have to build a deck out of an unusual selection of cards. Any deck you built can only include cards from Whispers of the Old Gods, Mean Streets of Gadgetzan, and Rastakhan’s Rumble. Not only are other sets not allowed, but Classic cards aren’t allowed either.

This is a pretty big twist on the current Hearthstone meta that makes many decks impossible. The loss of the Classic set removes staple cards from every class — and makes this a hard one for players without much of a card collection. Most silence and removal effects are gone, which means that whoever can build a big board first is likely to win. That makes this brawl a race to get threats down before your opponent can. You have to pay a fast, aggressive game if you want to win.

The available cards do bring some old favorites back to the game, most notably C’thun from Whispers of the Old Gods. C’thun decks seem to be dominating this brawl, but Jade decks, Evolve Shaman, and a variety of zoo decks are doing well. Because the decks you build will depend pretty heavily on your card collection, I’ll offer some tips rather than giving you strict deck builds:

If you wind up facing a C’thun deck — and you probably will — the game is all about speed. You hav to overwhelm them before they can get C’thun down, so play aggressive and do as much damage as you can as fast as you can.