All the Brawls come out to play in A Cavalcade of Brawls! Tavern Brawl 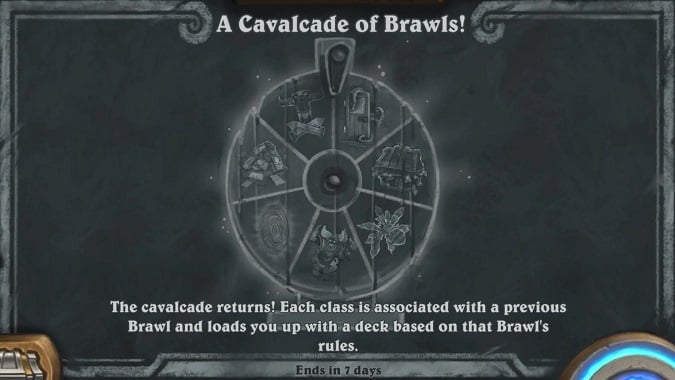 Have you ever wondered what it would be like to play Hearthstone if you and your opponent were playing under different sets of rules? Well, wonder no more, because that’s exatly what’s happening this weeks’s A Cavalcade of Brawls! Tavern Brawl.

One set of Brawl rules just isn’t enough these days. We need eight Brawls locked in mortal combat. Who will be the last one standing? 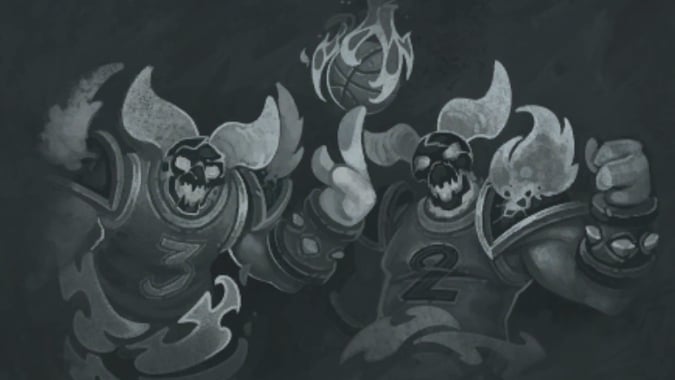 Each class is assigned a different set of Brawl rules. Let’s see what your options are.

If you didn’t get enough Cloneball last week’s Brawl, you’ve got another week to play it as long as you pick Priest. At least it should be fresh in players’ minds… 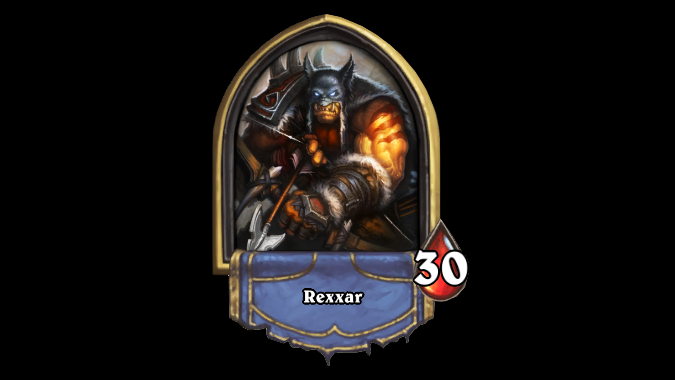 How to win A Cavalcade of Brawls!

Most victories come through creating a board you opponent cannot answer, but the real key to winning this week is to pick the right class. These Brawl did not go to Mr. Miyagi’s school and did not learn balance. This is my personal ranking of the different classes.

Paladin and Rogue classes have the most access to spells, Rogue directly and Paladin through the Yogg-Saron effect. Both also have the best tempo. They can spend all their mana on spells (for Rogue) or minions (for Paladin) and let the Brawl effect take care of the rest. You’re never truly out of the game as Paladin.

Hunter doesn’t have the strongest ability this time around — randomness counts against it — but it can still build a board with under-costed minions that many opponents will be hard pressed to answer.

The different Bananas give you lots of options, but you have to be careful. Since they’re spawned upon your minions’ deaths, your opponent can overload your hand with cards forcing you to burn cards. Use you buff Bananas to make better trades.

Also Tier 2, but pray to Yogg

If you played Cloneball last week, you’re familiar with the wide range of outcomes you can get in your deck with Priest. Many opponents are going to have a hard time answering a powerful Legendary on turn 1 or 2 after you Offensive Play. Warlock is dependent on what Shifter Zerus turns into, and you do start with an extra mana crystal. You need to keep a balance between minions on board and Shifter Zerus in hand to transform into new options.

I found these decks to be too slow. Mage and Druid both have to spend mana to get minions, and then spend mana to pay them (though Mage does get a Mana discount from Unstable Portal). Druid starts with an extra mana crystal, but I didn’t find this to be enough to make up for the tempo loss.

Good luck out there. If you’re just interested in the Pack, queue up as Rexxar and you’ll soon have your 40 Arcane Dust. I found Paladin and Rogue to be quite fun to play as well.