Hearthstone has just released the first episode of Book of Heroes, a new (free!) single-player adventure featuring our favorite mage: Jaina Proudmoore. This adventure, which requires nothing from your collection of cards, is worth playing through if you have an interest in Warcraft lore (or just want a refresher on Jaina’s story). The adventure retraces Jaina’s journey from a novice to naive apprentice to one of the most powerful Archmages on Azeroth — all the while going through fun fights — and it’s a pretty fun run.

While most of the fights on Book of Heroes don’t seem to be very difficult, making them accessible to a large number of players, there is one specific fight that has given people some trouble. Out of the adventure’s eight fights, it’s the second one: Kael’thas Sunstrider. So if you find yourself struggling with the Kael’thas fight, this is our strategy for beating that smug, self-adulating sorcerer! 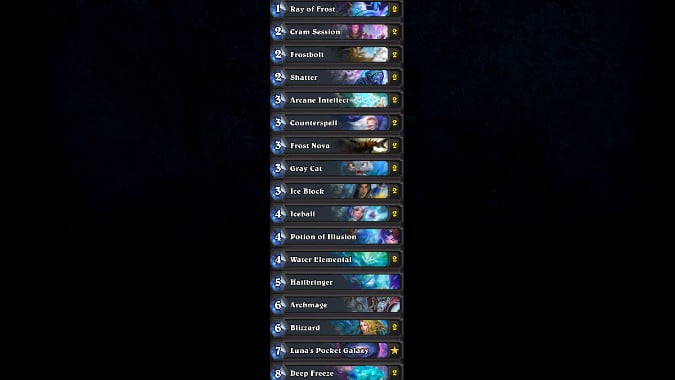 The game sends mixed messages with this deck, which is the crux of the issue in my opinion. You get no clear strategy of what to do in order to win. So, let’s dissect this jumbled mess of cards and see what we can work with. 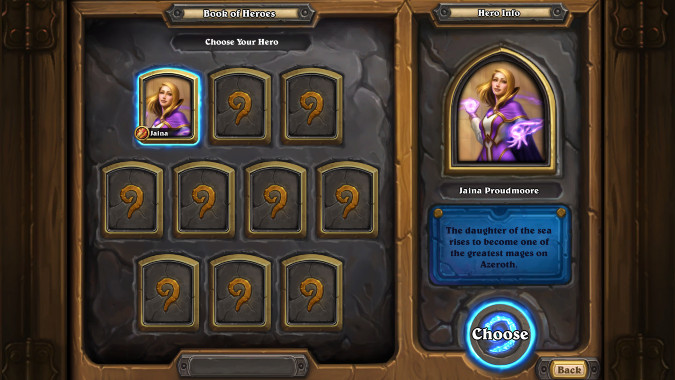 How to beat Kael’thas in Book of Heroes

So, let’s start with the two most important things:

Keeping Kael’s board under control is a challenge, but there are a few key strategies:

You will win this game by attrition, which is not what Mages usually do. You have to keep playing minions, over and over, replicating them with Potion of Illusion if needed. Kael will spend all of his cards dealing with them, but eventually he will run out of gas. That’s when your minions are free to start hitting his face more regularly. So, do that, along with using your Hero Power. And if everything goes south, your Ice Block can buy you some time.

The main problem players have with this fight is the unorthodox, unintuitive deck design. It leads you to think that you need to keep freezing their board until you find some way to finish them off with big spells — but those big spells just aren’t there. It’s your Elementals and minions that have the burden of carrying you to victory, with a little help from your Hero Power.

So put those minions down and watch as Kael spends his fuel getting rid of them. Then replace them with new minions, over and over, as needed, until Kael can no longer deal with them — all the while using your spells to clear his threats as well — and earn your win.