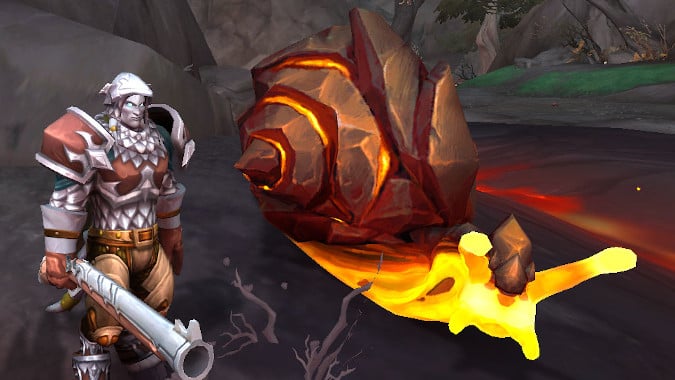 For a Hunter in World of Warcraft, there’s little that is more exciting than new pets to tame — and with Dragonflight, there are plenty of new pet models.

Such as the Magma Snails: They glow, and the yellow ones are tamable early on in the Waking Shores zone. But keep in mind that they’re of the Carapids family, which is Exotic, and thus only tamable by Beast Master Hunters.

What else is exclusive to the Beast Mastery spec? There are Magma Slugs, which are similar to the snails, but without shells, as well as new Rhino models in the Clefthoof family. There’s also a new model of Water Striders — everyone’s favorite mount, until they weren’t — with brighter, more colorful looks.

Hunters are about to get plenty of new, gorgeous pets — regardless of being exotic or not — so let’s check some of them out. 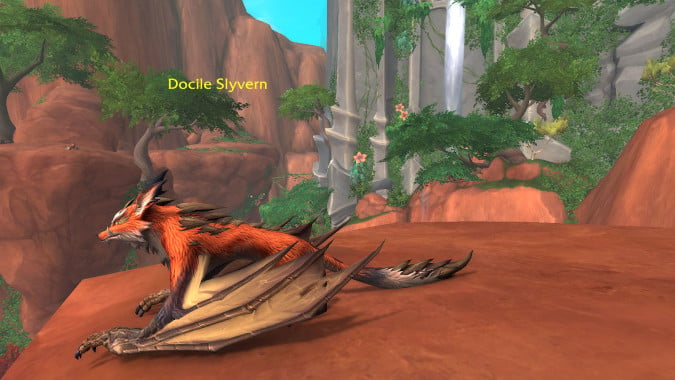 There are some great looking new pet models in Dragonflight

Me: “There isn’t really anything great about Dragonflight that makes me want to play it.”

Slyverns are a new type of animal added in the new expansion. They’re like foxes with leathery wings, and there are mounts and battle pets with their models too. To tame one, a Tome of the Hybrid Beast is needed — this item been available since Legion, and is necessary to tame a owlcat (aka a hootmeow), so you might already have it.

There are new Wind Eagles pets, and a particular kind of them has curved horns and wind effects — extra effects on pets really help to make them stand out. But the Wind Eagles aren’t the greatest new models in the Birds of Prey family: We’re also getting Phoenixes! These are not the first phoenixes in the game, but they are the first that are tamable, and they come in four colors: Blue, yellow, orange, and red.

Another standout is a new kind of bird, the Peafowl. They look like peacocks and are a beautiful addition to the Carrion Bird family. And speaking of much needed beauty, there’s a gorgeous array of Butterflies added to the Moth family. Rodents are getting a beautification makeover as well with the addition of Flowering Crystalspines, which look like porcupines but come in vibrant colors and decorated in matching flowers.

Mammoths aren’t new, they’ve been tamable since Wrath of the Lich King. But Magmammoths? They share the same colorization as the Magma Snails, but have a whole lot more options, with different tusks and spikes. And then there are the Great Mana Wyrms, which are like the old Mana Wyrm model with a dragon’s head. Beautiful and terrifying at the same time, be ready to see Hunters standing around the city showing these off. 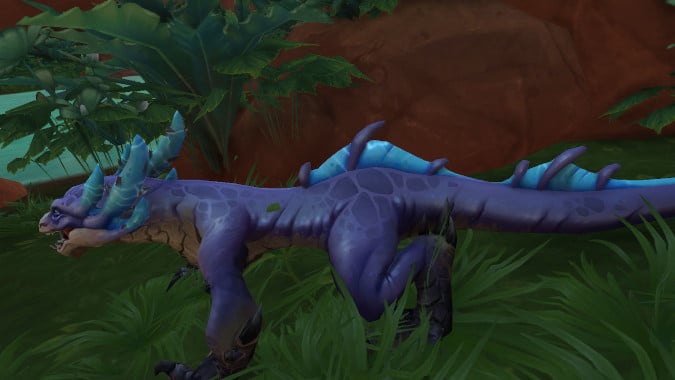 Ordinary pets are still worth taming in Dragonflight

That’s not to say there aren’t some great updates to otherwise ordinary pets. The Toad family gained Salamanthers, seen in the picture above. They are wicked…ly adorable lizards, some with gills on the side, some without, and they come in several colors, including green, gray, pink, and purple — but they all share that guilty grin on their faces. These will be fun pets to have that aren’t identical to each other, and can go with various transmogs.

There’s a great update to Cats: Rockfangs are like slightly armored sabertooth tigers. For Bears, there’s a new model for Ice Bears, which are basically polar bears with icicles. Primal Thunder Lizards are in the Scalehide family, and have an electric effect on their back, like their non-primal counterparts, but with a variety of looks.

A new type of Stag has made its way on the scene, the Bruffalon, which looks like an ox with a horn on its nose, and features varying combinations of antlers. And if you ever thought that the issue with Tallstriders was that they were missing horns, well now that’s been rectified with the addition of Hornstriders.

Finally, if you want to tame an ordinary animal that hasn’t ever been a Hunter pet before, leave it to Beavers — a new type of Rodent that looks great in full detail. But is it the only one? 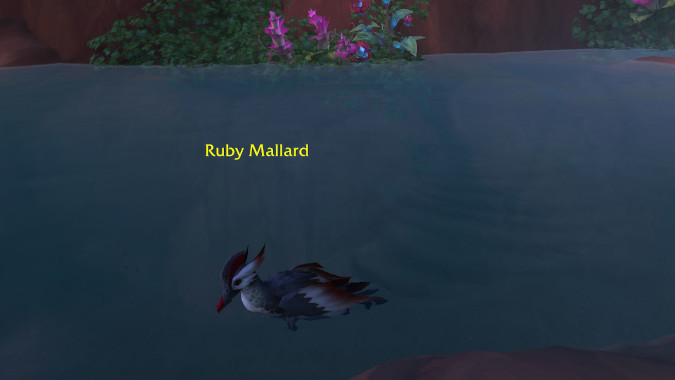 Ducks are tamable in Dragonflight

Oh yeah, and there are Ducks, in the Waterfowl family (which is the new name for the old Crane family). We absolutely saved the best for last.

For a full list, and pictures, of all the tamable pets — including some that are not yet tamable by Hunters — check out this page from Petopia. Happy taming!