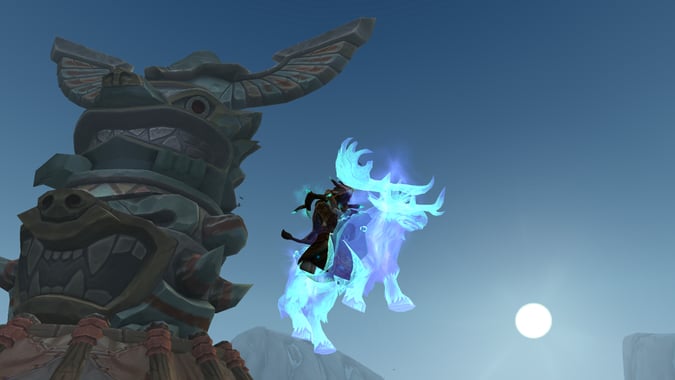 The Spirit of Eche’ro mount is another such item obtainable only through these quests, but there’s a catch. Due to the number of rares, each quest is only available once in six months. The current opportunity to get the mount will end on August 24, and won’t come around again until February 2023. Why wait? 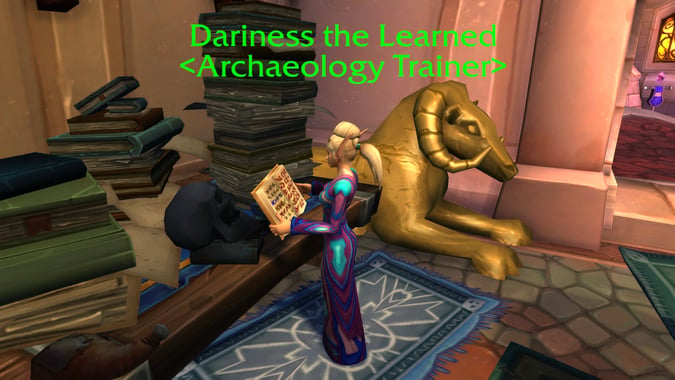 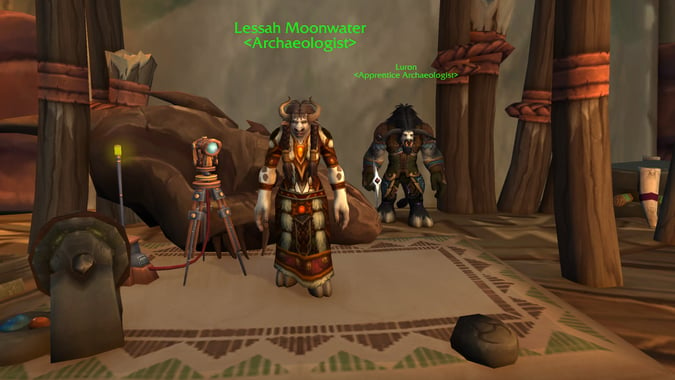 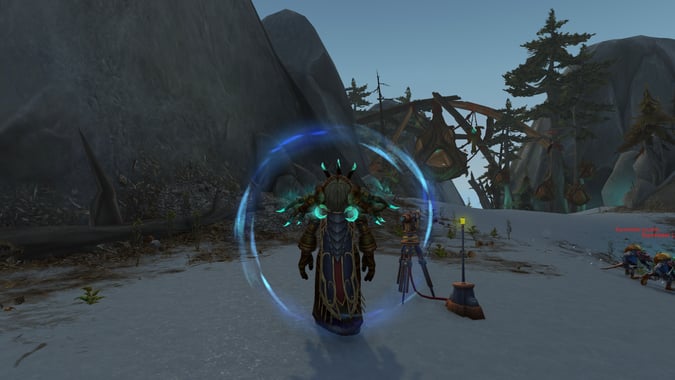 On average, players get to 600 Fragments after around 22-30 dig sites. If you’ve already unlocked flying in Legion, and especially if you’re already max level and can vaporize any hostile mobs quickly, this won’t take you more than an hour or two if you do it in one stretch. But even lower-level characters without flying can get it done, though it’ll definitely be more of a grind. 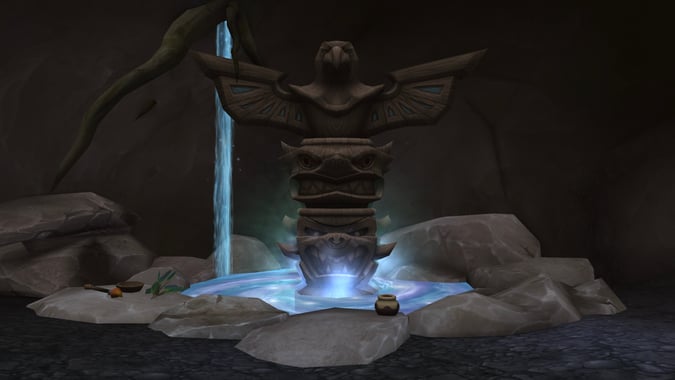 You have a little less than two weeks to get the quest done, so even though it’s not an enormous time investment, you might want to get a wiggle on if you’re planning on doing it in short bursts rather than all at once. Again, your next chance won’t come until February. Happy hunting!