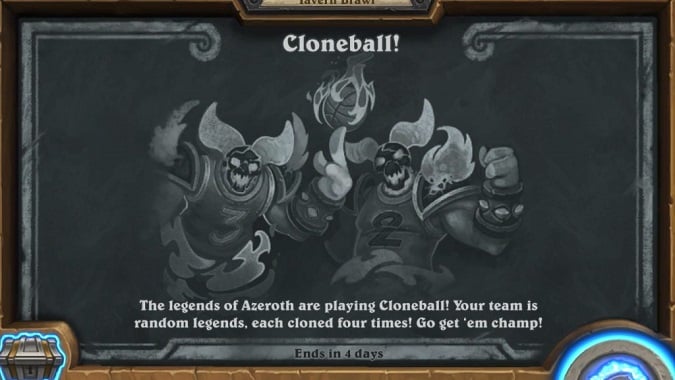 The games tend to be quick. It can be difficult to make any sort of comeback if you fall behind, so you’ll see many players concede after a turn or two. This Brawl is fantastic for finishing the more grindy daily and weekly quests like the various “Play as class X, Y, or Z” or “Do X damage to the opponent’s hero.” 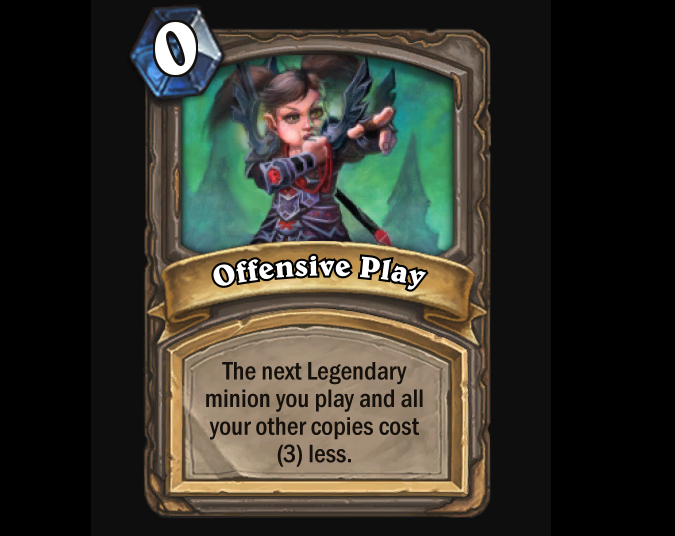 Often, the discrepancy in power level between your deck and your opponent’s deck decides the match. If you drop a Dragoncaller Alana and your opponent slams down two Ragarnos(es? i?), It’s “Ouchtown, population: you bro!” Sn1P-Sn4P, The Lich King, Zola the Gorgon, Flik Skyshiv, Barista Lynchen, Mal’ganis, Aviana, and Archmage Vargoth  are some particularly good cards to see in your hand. Any of the powerful new Colossal Legendary minions from Voyage to the Sunken City are also excellent cards to look for.

I asked my friend Ben Hearthstone for his strategies with this card.