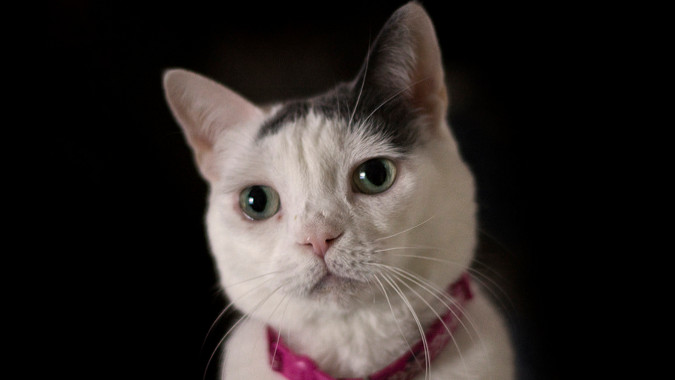 The Queue: The Charlie Brown of BlizzCon

This will be another in the long line of BlizzCons I don’t get to go to. 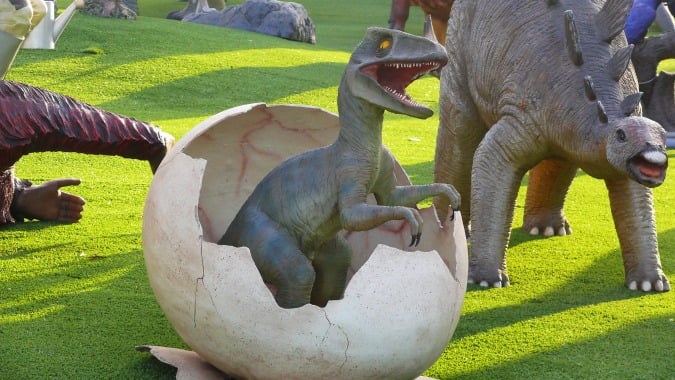