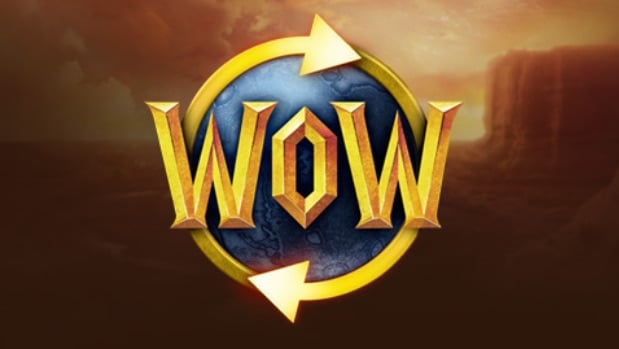 Though Blizzard hasn’t released an exact date that the gold-for-gametime WoW Token will be arriving in game — it will be some time after tomorrow’s roll-out of patch 6.1.2 — they have announced it will cost $20 USD (or the equivalent in other regions) for 30 days of game time. That’s more cash than it costs to buy your own gametime, but without knowing how much gold the Tokens will cost, it’s still hard to say whether or not the transaction will be worth it. Blizzard will be automatically setting the price for these tokens — though the company hasn’t said to what — with their value “determined dynamically based primarily on player supply and demand.”

On the practicalities side, the tokens will be rolling out by game region, starting with the Americas. On the auction house, you’ll be able to buy or sell WoW Tokens with players throughout your region rather than simply on your realm, so that everyone has “the largest possible pool of prospective buyers and… access to a vibrant, active Token marketplace” — and, we assume, ensure that players in each region are paying about the same price for gametime (or gold).

Still, we’ll still have to wait and see what all the costs are before we decide whether we’re going to jump in on the Token-buying bandwagon. In the meanwhile, you can read all the details on Blizzard’s site.