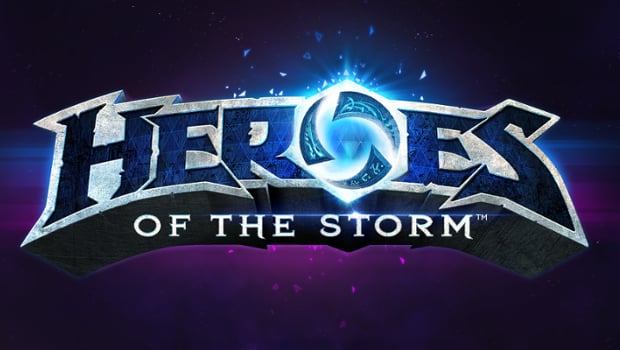 There are a number of new changes in the current closed beta patch to Heroes of the Storm. While, as always, the Blizzard team is hard at work polishing the game with small graphics and systems improvements, the most notable additions today are the Sylvanas Hero, the Spider Queen map, and Team League, a new style of ranked play.

Aside from the addition of Sylvanas, the biggest Hero changes this patch were to Tyrande and Uther. Others got a few adjustments as well. Murky thankfully got a bit of a boost, after his hard nerf last patch, though on paper his outlook is still a bit bleak.

Both Tyrande and Uther had a few talents removed entirely, with several other shuffled around to different levels. Both Uther and Tyrande’s main heals, Holy Light and Light of Elune, have seen a few revamps, changing range and power, plus a number of talent interactions. Uther’s post-death Eternal Devotion form has seen a significant rework in function as well.

Returning players will likely be interested in the new boosts for reaching certain Player and Hero levels, which current players will receive retroactively. These rewards are mostly gold, but a 7-day stimpack for reaching level 10, which stacks with the current XP boost holiday, may be especially of interest. It will certainly help those players trying to catch up to level 40, so they can begin playing in Team League!

This is all in addition to a myriad of art and UI improvements, Shop additions and more. Click here to read the full patch notes, or just keep on reading below.

We’ve brought Heroes of the Storm offline for a period of extended maintenance today in order to bring you a brand new Closed Beta patch! Maintenance is ongoing, but don’t worry; we’ll let you know just as soon as the Nexus is back online. In the meantime, you can check out the complete patch notes below.

Tomb of the Spider Queen, a brand new 3-lane Battleground, has been added to Heroes of the Storm and is now available for play in all game modes!

Sylvanas Windrunner has been added to Heroes of the Storm and is now available for play! Read on for a brief overview of her Abilities, and then check her out in Try Me Mode using the in-game Shop.