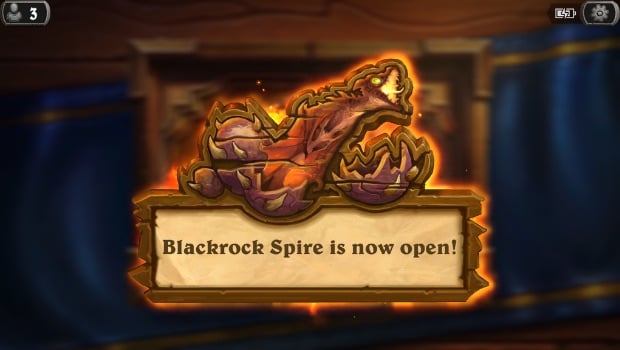 In addition to the normal and heroic versions of each boss, players will have access to new class challenges for the druid and priest.

I will be streaming my attempts at heroic Blackrock Mountain at the usual Friday night time of 8 PM Central. Make sure you visit and subscribe to the Blizzard Watch channel on Twitch! If you miss it, you can always catch the replays on our YouTube channel!