Matt Low @Matticus — (@matticus) Started as a Warcraft blogger at World of Matticus in 2007. Heals a rag tag group of raiders at Proper Villains. Matt has been healing primarily as a Holy Priest since 2005 all the way up to the current expansion. Aside from World of Warcraft, Matt has hosted over 100 Hearthstone Fireside Gatherings and tournaments in the Vancouver area since 2014 -- His favourite Hearthstone decks are those that involve minimal thinking. 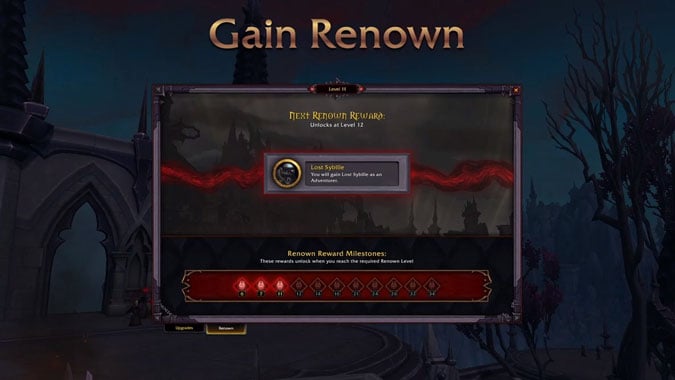 With the Shadowlands beta coming soon, characters will be able to reach the max level of 60, unlocking access to a whole set of new endgame systems.

Let's look at the impending class changes for Priests that are coming with the Shadowlands expansion for World of Warcraft.

What does BlizzCon mean to you?

We've made our predictions for BlizzCon announcements.

The Hearthstone team never stops working, and while they haven't announced the next expansion, they have shared some interesting updates that are coming to the game soon. 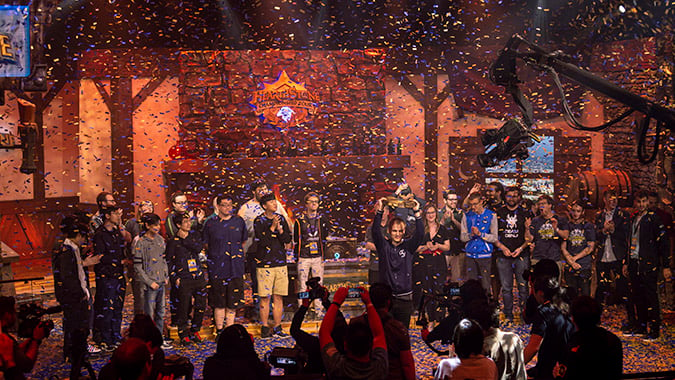 Seven decks from Hearthstone’s Summer Championship to try out

The Blizzard Arena isn't just for Overwatch League: Hearthstone took over recently for the HCT Summer Championships, wrapping up by crowning a brand new champion.  In the end, European player Bunnyhoppor emerged victorious from a field of 16 players. 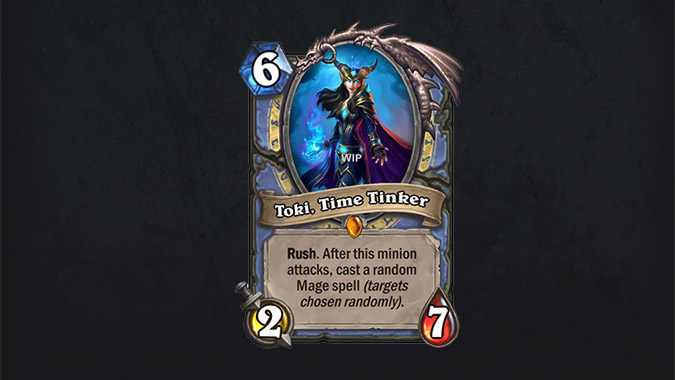 The best cards from Hearthstone’s the Witchwood expansion